Home Features 12 Characteristics of People Who Are Spiritually Mature 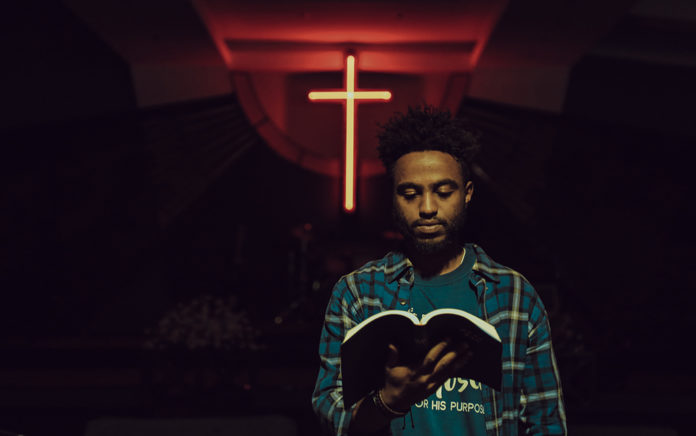 These qualities are present in the lives of those who put Christ on display.

Here are characteristics of the most intensely Christian people I know:

1. They know the Word. Not superficially, but deeply. They don’t speak generically of stories; they know chapter, verse and detail. The memorized words of Scripture fall regularly from their lips.

2. Prayer is in their DNA. It’s usually easy to recognize when people are praying just because it’s the thing to do. The most spiritual people I know pray for a different reason: They just love the Lord and want to communicate with him.

3. Their prayers are honest, gutsy, trusting conversations with the Father. They’re unafraid to show their heart to God because they know how much he loves them. There’s nothing perfunctory or fake about their praying.

4. They don’t have to work at evangelism; it just happens. Somehow, they can move a conversation to the gospel with ease—and others just listen to them. They almost seem to attract people who are seeking.

5. Humility oozes from them. They’d deny that, of course, because deeply spiritual people are close enough to God that they see their sinfulness in a greater light. In humility, they serve others regardless of their positions of leadership.

7. They genuinely grieve their sin. I still remember the conversation I had with a leader in my denomination who felt he had allowed his anger to come out too strongly in my presence. He later called me to confess with tears because he felt he had dishonored Christ and harmed his witness. My heart isn’t always that sensitive.

8. Valleys and troubles don’t shake their faith. They wouldn’t dream of turning away from God when he allows pain in their lives. Rather, they stand strong even when anguish drives them to their knees.

From Outreach Magazine  Positive Thinking As a Response to God

9. Non-believers respect them (and like them, too) . They so truly live out their faith that even those who strongly disagree with them give them honor. Somehow, non-believers are willing to listen to them when they wouldn’t listen to any other believer.

10. Nobody in their family questions their walk with the Lord. That is, those who know them best and see them at their worst still validate their faith. Spiritually mature believers live out the good works for which they’ve been equipped (2 Tim. 3:17).

11. Their faith is almost a childlike faith. It’s fascinating, actually. They’re the most mature believers I know, yet they speak of Jesus with the wonder and joy of a child. Their trust in him is unshakeable.

12. Their lives are marked by the fruit of the Spirit (Gal. 5:22–23) . Love. Joy. Peace. Patience. Kindness. Goodness. Faithfulness. Gentleness. Self-control. It’s all there.

I confess that I don’t always live up to these qualities. How about you? Let’s agree to pray for each other today.