Home Features The Most Common Misperceptions Christians Have About Muslims 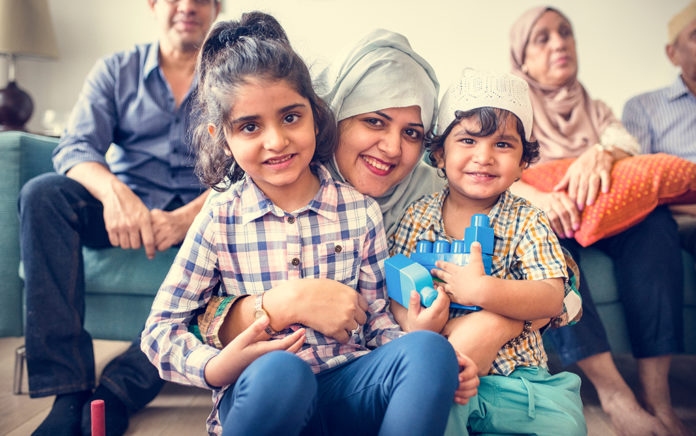 Common ground to build upon.

What’s the most common misconception that Christians have about Muslims?

Well, one of the common misconceptions is that every Muslim believes the same thing about Islam. They have the same beliefs. They have the same understanding of Islam. Every Muslim is attracted to Islam for the same reasons. They consider themselves a Muslim for the same reasons. So that’s a common misconception. The reality is, just like Christians, that people believe different things about their faith.

Another misconception, particularly when we think about here in the U.S., Muslims moving to North America, is that we believe that they move here, they migrate here to be disruptive. The reality is most of them don’t move here to be disruptive. Most of them move here because they’re attracted to our way of life and they want to be a part of it. So what that means is there’s an opportunity for us to be hospitable. They want to understand. They want to know how to thrive in our culture and in our communities. And so we have an opportunity to do that.

And the final misconception of Christians with Muslims is that we don’t share values with them. We in fact do share a lot of common values. We don’t share a lot of common beliefs. There’s some aspects of our faith that we share. Some really basic aspects of the doctrine of God, but after that we are very different. But we do share common values. We both love our families. We want our families to flourish. We want our kids to get an education. We want to live in safe places. We enjoy culture. There’s all sorts of common values that we share and things that we can build on as we seek to build relationships with them.