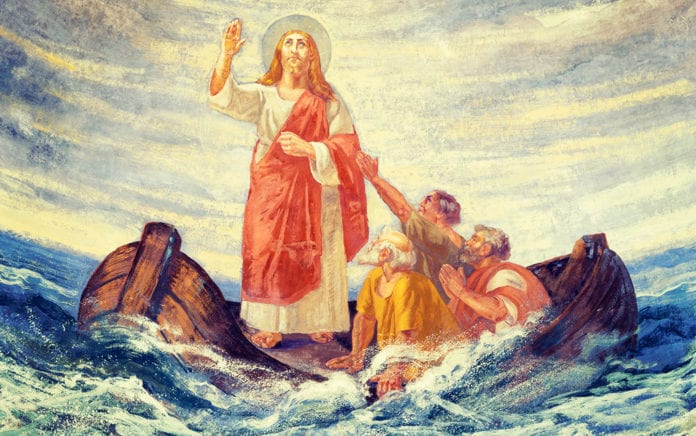 His ministry was about more than the number of his followers.

It has been said that all of life is one person handing off their anxiety to another. There are few places this applies more clearly than in leadership.

After the mass defection of thousands of disciples, Jesus withdraws to the despised, “un-strategic” region of Galilee to continue his ministry. His brothers arrive, apparently frantic with worry that Jesus’ ministry is in deep trouble. They offer him a strategy, urging him to go to Jerusalem for the upcoming national festival so the crowds can see his miracles and he can rebuild his following.

Jesus refuses to take on their leadership anxiety, replying: “My time has not yet come; for you any time will do” (John 7:1–9). How did Jesus so calmly deal with their anxiety?

• He remained in loving union with the Father in a posture of ongoing surrender of his will.

• He understood deeply that his Father was in charge of the global mission of the church. So he wasn’t worried about the mass defection of people. He knew “no one could come to him unless the Father has enabled him.” (See his three-fold repetition in John 6:37, 44, 65).

• His continued his moment-by-moment “trusting,” or relaxing, in the Father (John 6:29).

• He discerned the advice of his brothers to show off and make something happen (i.e. to rush God’s plan) was a subtle replay of the Devil’s temptations in the desert.

What do you normally do when external counsel, or an internal voice, urge you to act quickly so you don’t appear to be failing?

This article originally appeared on EmotionallyHealthy.org and is reposted here by permission.