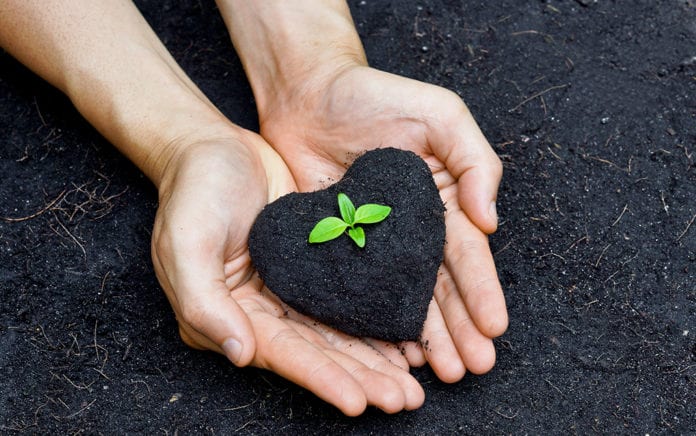 The life of Jesus is the key to our missional mindset and discipleship practices as a church.

The person, work and ways of Jesus should determine our purpose and mission in the world, and then our mission to follow him should drive us to discover different approaches of being the church.

Bottom line: We must start with Jesus!

However, we not only need to start with Jesus, individually and as the body of Christ, but we must recalibrate back to Jesus on a regular basis. Discipleship at its basic core is becoming more and more like Jesus and experiencing his life as it is lived through us. The act of disciple making lies at the center of our task as the church. At its very heart, Christianity is a Jesus movement, one that seeks to consistently embody the life, teachings and mission of its founder. In its utter simplicity, Christianity is all about Jesus. Therefore, we must constantly go back to Jesus. How did he live? What did he do? What were his primary teachings and rhythms of life? With whom did he spend time? All this means that recovering the centrality of Jesus (kingdom thinking) is the key to the renewal of the church as it defines who we are and what we do.

But practically speaking, what does it look like to recalibrate back to Jesus? How can we once again be shaped by every aspect of the life of Jesus? At least part of the answer lies in the need to cultivate a robust Christology.

The word Christology comes from two Greek words meaning “Christ” and “study.” When combined, the word means “the study of Christ.” Typically, Christology is used to refer to the study of the person and work of Jesus. In other words, who was Jesus and what did he do—particularly on the cross?

However, when using the word “robust” to describe a certain view of Christology, I am simply arguing for a more comprehensive examination of the person, work and ways of Jesus. That is, what aspects of the life of Jesus have we missed or, at times, minimized? If Jesus is the Alpha and Omega (Rev. 1:8; 21:6; 22:13) and the founder and perfecter of our faith (Heb. 12:2), then we must ensure we have a broad view of the entire Jesus event.

From Outreach Magazine  Pastorpedia: When to Wade Into Politics

In a comprehensive view of Christology, the cross is central. We cannot minimize Jesus’ atoning work on the cross. Yet there are other aspects of the life of Jesus that have profound implications on the development of our missiology (missional engagement) and our ecclesiology (biblical community). While the limitations of this article will not allow unpacking every aspect of the image, let’s consider a couple of key elements.

The Incarnation of Jesus

The word incarnation comes from a Latin word that literally means “in the flesh.” It refers to the act whereby God took on human flesh and entered our world to bring about reconciliation between himself and humanity. The Incarnation is God’s ultimate missional participation in creation (John 3:16–17).[i] When God entered our world in and through the person of Jesus, he came to live among us (eskenosen—literally “set up a tent”). “The Word became flesh and blood, and moved into the neighborhood” (John 1:14).

And now as the risen Jesus (resurrection and ascension) sends his Spirit (Pentecost) to empower the church, we are to be with and for the world. The incarnation illustrates for us that God, through Christ, is our advocate. And now we are to be an advocate for the world. We are to be an advocate for the sinner. Unfortunately, when we don’t allow the incarnation of Jesus to inform our posture toward the culture, we end up being an adversary to the other, rather than an advocate.

The Life and Teaching of Jesus

Another aspect of a robust Christology involves the life and teaching of Jesus, or the ways of Jesus. We see significant missional implications in the way Jesus did life with others. We, too, often forget the radical nature of Jesus’ relationships. Religious insiders challenged him, not because of his doctrine, but because of those to whom he extended God’s gracious and loving hospitality. As followers of Jesus, we are called to cross society’s boundaries, to eat as Jesus ate, to be a people of openness and acceptance, of gratitude and generosity.[ii] We often miss the radical aspect of Jesus’ relationships because we know Jesus as Lord and Savior (cross and resurrection), but sometimes forget he also is our guide and example.

How then do we begin a move toward being influenced, both personally and as a church, by the ways of Jesus? Among other things, it will mean taking the Gospels seriously as the primary texts that define us as Jesus people. It will mean acting like Jesus in relation to people outside the faith. It will mean asking probing questions that challenge our often-reduced view of Christology. In turn, we will discover that the chief solution to our sometimes inadequate view of missiology and ecclesiology is more Jesus.

For more on this topic check out Brad’s new book, Covocational Church Planting: Aligning Your Marketplace Calling with the Mission of God published by the Send Network.

This article originally appeared on NAMB.net. 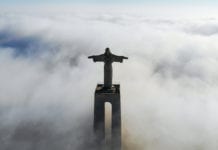 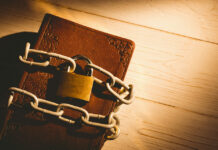