Home Features What About #MeToo and Pornography? 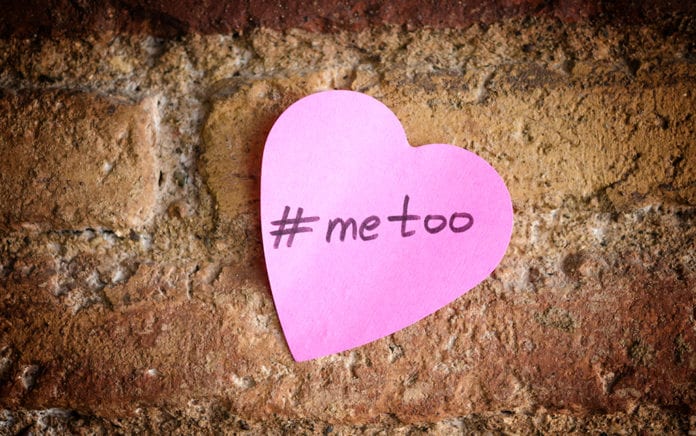 Pornography is the unacknowledged elephant in the room for the #MeToo movement.

I mentioned this in a social media post some time ago and was promptly chastised by an angry feminist who lectured me that pornography isn’t a problem for feminists because it’s voluntary. The problem with that thinking is twofold:

From Outreach Magazine  What It Really Takes to Reach Your Community

So what will happen when a generation of young men who have grown up with this pornography start dating? What happens when they assume that the violent sex they’ve been watching online for years is what women actually want?

Perhaps that’s the next step for #MeToo. If so, I say the sooner the better.