Home Features Who Are the Missionaries, Really? 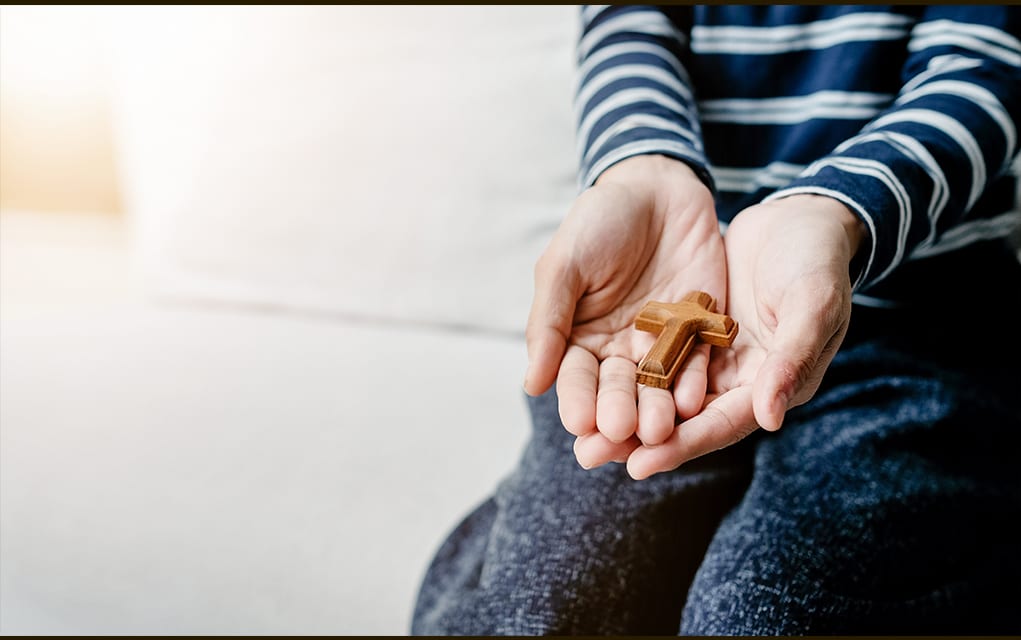 What’s the nature of the calling of a missionary and do we all share it?

Missionaries are traditionally thought of as people who move somewhere away from home to take the gospel to people who have not yet heard or experienced it. There is a very literal idea of “sent-ness” inherent in the role. They take up residence in a new culture, may have to learn a new language, adopt new dress codes, eat weird things, and take on new cultural norms. Missionaries, by traditional standards, are sent. They are professional Christians paid by the church or an organization to take the gospel to faraway places.

But aren’t all believers sent?

In this verse, Jesus was speaking to the disciples after his resurrection and not long before his ascension. He was preparing them for his departure and the fact that they would be picking up where he was leaving off. “In the same way the Father sent me,” he said. “I am sending you.” Jesus was sent. In the same way, he sent/sends His followers to carry on the same mission for which he was sent.

“But you are a chosen race, a royal priesthood, a holy nation, a people for his own possession, that you may proclaim the excellencies of him who called you out of darkness into his marvelous light. Once you were not a people, but now you are God’s people; onec you had not received mercy, but now you have received mercy.

“Beloved, I urge you as sojourners and exiles to abstain from the passions of the flesh, which wage war against your soul. Keep your conduct among the gentiles honorable, so that when they speak against you as evildoers, they may see your good deeds and glorify God on the day of visitation.” —1 Peter 2:9–12

Peter wrote this letter to all of the Christians dispersed (exiles—1:1) in a few particular areas—all of the Christians, not just a few. They were dispersed because of persecution, and he told them how to live as exiles and sojourners. They were not a random smattering of individuals, but a chosen people—a priesthood—with a purpose. They were there to “proclaim the excellencies of him who called them out of darkness.” They were to live in such a way that the Gentiles around them recognized a different character in them and glorified God because of it. They were there for a purpose, with a mission. They were missionaries. All of them. And in these new places, they were working jobs and building homes and lives among the people. They weren’t all full-time paid Christian workers. They were regular people with regular jobs, but they had a heavenly identity. They were strangers and pilgrims, not only because they were out of their hometowns, but also because they were actually citizens of another kingdom and longing for home. Their work there was to live out the character of the kingdom and King whose return they were awaiting.

From Outreach Magazine  Should You Cancel Your Short-Term Mission Trips This Summer?

Paul addressed the same topic with the Corinthian church in 2 Corinthians 5 (to all of the believers there). Verses 1–10 deal with the nature of our bodies. They are a tent, he says, which means they are temporary. We long for something more permanent, more perfect. But while we are here, compelled by the love of Christ, we faithfully work to persuade others of the rule and reign of God (v. 11–15). Everything is different than it was. We have come to Christ, and he has made all things new. We are new creations. We don’t even refer to one another in the same terms any longer. Our identity has changed, and Paul gives us a common name: ambassador. That’s who we are, we who follow Christ. We are ambassadors of a different kingdom imploring the people to whom we have been sent to be reconciled to God (16–20). We are all missionaries.

Whether you believe it yet or not, if you follow Jesus, you are a missionary.

You have joined in God’s mission and are called to live out the character of his kingdom in the times and places he has sent you. Think about your life, your daily schedule. What keeps you from living like a missionary where you are? What do you need that you do not have to be an ambassador and implore those around you to be reconciled to God? How can you be a better missionary?

Prayerfully read back through the Scripture passages again and ask God to apply his Word to your heart so that you may understand the fullness of your identity in Christ (Eph. 1:17–23). Take time to listen as you pray, and ask the Lord to give you insight and clarify your identity.

The Upstream Collective exists to train churches to think and act like missionaries both locally and globally. This article was originally published on TheUpstreamCollective.org.