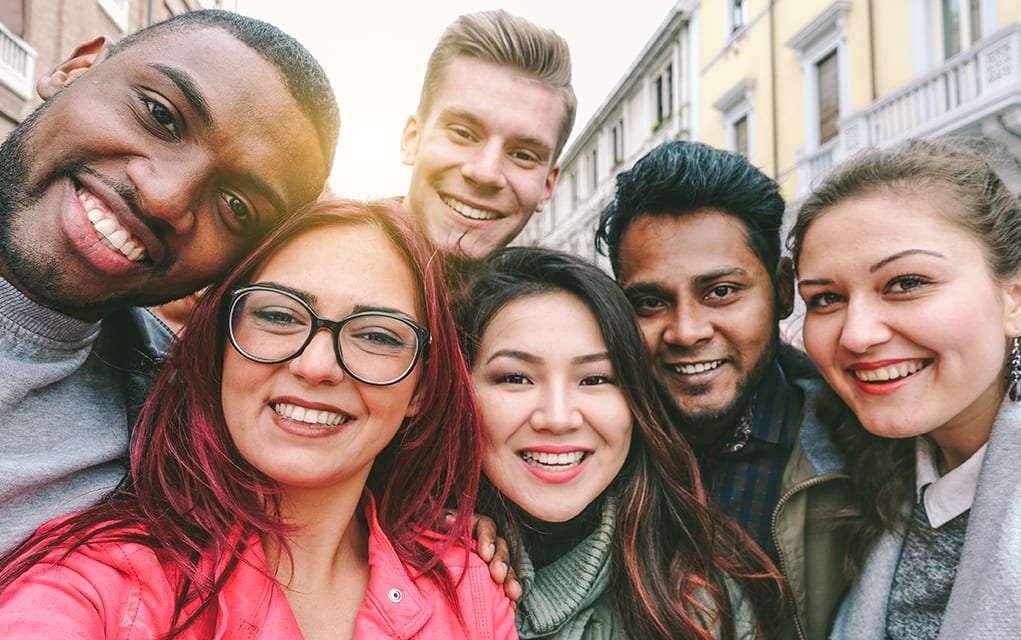 Church planting can be a very effective method of cross-cultural ministry when done right. Here are some things to keep in mind.

It has been really exciting to see a surge in church planting happening around the world. I believe that planting churches, or should I say, planting churches well, is probably the most effective strategy for reaching those without Christ that there has ever been. Now you know I’m pro-church planting, I’d like to share some thoughts and suggestions for those planting churches cross-culturally from the perspective of a missionary who’s seen the good and the bad. I’m particularly thinking of people church planting in the Global South (previously called the “developing world”) with their denomination or church network.

With more people than ever planting churches outside their own culture there’s a need for better training and preparation for cross-cultural mission. The kind of training that most mission organizations require of their workers. I’m pleased to hear this is being included by some church planting networks but it is often not the case. Church planting is too important to embark on without proper consideration of how to serve cross-culturally and how to avoid dependency on foreign influence and money.

So, in no particular order …

Take the posture of a learner who hasn’t arrived with a set of flawless principles and methods. Learn all you can about the country, people group, culture and religion before you go and continue to learn while you’re there. Listen well.

Study about serving cross-culturally before you go.

Not all Bible colleges or church planting networks teach about working in other cultures but they really should as so many are now getting involved short or long term. Make sure teaching on ministering cross-culturally is part of your church stream or denomination’s training of church planters. Planting a church anywhere is hard work; doing it in a different culture to your own is even harder. The gospel challenges every culture but that’s no excuse for not aiming to be culturally appropriate in the way we minister.

Commit to learning the local language.

Intentionally set time aside at the start to do this. Many get too busy too soon and write off the idea that they’ll ever be able to minister in the local language. It will be hard but the rewards and benefits are worth it as we identify with and show our love and respect to the local people in this way. Putting it bluntly, if the Mormons can be bothered, let’s make it a priority.

Some church planting networks tend to have little to do with mission agencies. Mission agencies have years of experience in planting churches and cross cultural discipleship and evangelism.

Learn also from organizations which have experience of community development and poverty alleviation etc. Wise up on effective ways to help the poor. Recognize that giving handouts is not helpful in the long run and much work has been done to understand better ways to walk alongside the materially poor or the oppressed.

Live in the town you’re planting in before you plant the church.

No one can specify exactly how long for but knowing a place and making relationships takes time. Planting a church just after arriving communicates that we think we have a model of church we can just reproduce anywhere without knowing the place or its people. An exception to this could be when we start Bible story-telling or sharing the gospel in a community we don’t live in and this develops into a fellowship of believers.

When we’re passionate about reaching a place with the gospel it’s easy to focus on all that needs to change and we can be quick to spot the many faults that exist. Look for things to appreciate. Determine to reject any tendency toward superiority over the local people. The hope is to reach people with the gospel; they know when they are a project rather than genuinely appreciated and loved.

Never forget the often huge price paid by local believers before you arrived. This must humble us. In many parts of the world believers have shed their blood for the cause of Christ or suffer for their faith in ways we never will. One church planted by foreigners made no secret of saying that the existing church in the area was boring. That is such a bad attitude and very ungracious.

If there are other churches in the area get to know the leaders. Churches planted by foreigners are the source of much concern and often pain among many local pastors. Getting to know you and how God is leading you is very important. I know of one situation where almost whole youth groups, built up over years, have left locally led churches to attend a foreigner-led and funded church with lots of resources, free gifts and exciting programs. Not surprisingly there’s been hurt among local pastors.

Avoid building a building or equipping a building or funding a church’s activities or paying church staff using money sent from overseas. Better to start small with no building than to create dependency on foreign money. The hope is to plant reproducible churches. If what’s planted requires money and equipment that local people don’t have/can’t get it will never reproduce. Christianity is already viewed as ‘foreign’ in many places and using foreign money only compounds this belief. Seek to avoid dependency on foreign money and encourage the church to be self-supporting, giving sacrificially. A lot of churches in wealthier nations set up partnerships with churches in the Global South which mostly involve sending money and often lead to unhealthy influence over the activities, style and decision making of the local church.

Avoid creating a model of ministry that looks foreign and can’t be replicated by local believers. Set only the priorities and let local people take ownership to decide later what extras they want. As others have noted, the book of Acts gives us some pillars to erect first: teach the Word of God, worship (in a culturally appropriate way), build a fellowship, break bread, be committed to prayer and encourage lives of service. From these pillars, more can be added slowly, together with local input and leadership.

I recently went to a new building in Southeast Asia that was ready for a congregation that didn’t exist yet. Built with foreign money, there were music stands, a drum kit, a sound system and a raised platform. This only exacerbates the view that Christianity is foreign and that ministry requires lots of money.

I’m amazed that in all my Christian life I can recall only a few times I’ve heard anyone teach on how to actually disciple someone. We may get some people coming to our church but are they being discipled? Do they in turn know how to disciple other people? Obviously this is key to reproducing more churches. A healthy church takes responsibility for its part in fulfilling the Great Commission.

*One last thing. It should be obvious but choose a name that works in the local language!

Alex Hawke (@AlexGTHawke) is a mission worker and Country Team Leader with Interserve in Southeast Asia. He and his wife, Ellie, are from the UK and have two sons. This article originally appeared on The Upstream Collective. 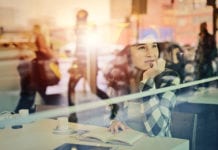