Home Features Why Digital Is No Longer Optional 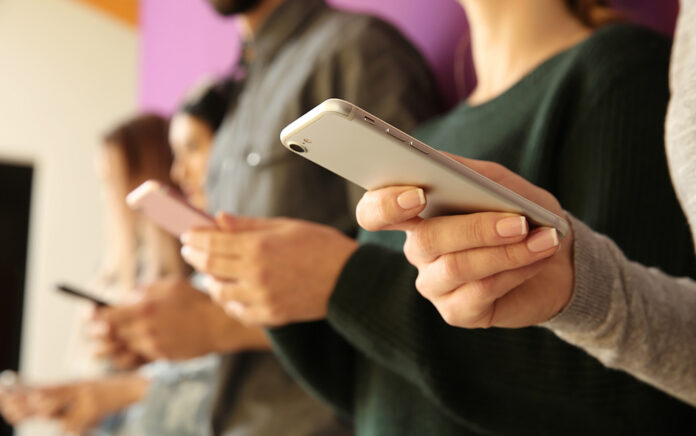 What Will You Do With the Technologies Available to Your Church?

When technology made the switch from analog to digital, most people thought it was simply about getting a new TV set. But the transformation that was ushered in at that moment was one of the most significant changes in history and it’s important that leaders understand what it means.

We all acknowledge the incredible revolution that Gutenberg’s printing press brought to the world. In the year 2000, Life magazine named Gutenberg printing the Bible as the single greatest achievement of the millennium. And it wasn’t about just inventing a printing press, it was about how that printing press changed everything.

Today, I believe the digital revolution is even more significant.  In one swoop it’s transformed global communication, entertainment, the Internet, music, education, science, travel, business and much more.  From a Christian perspective, our ability to livestream our services was the lifeline that kept churches open during the COVID lockdown. It allowed Bobby Gruenewald to pioneer the YouVersion Bible app, currently downloaded by nearly 500,000,000 people worldwide. It has transformed publishing and music, so that far more people can get their books and music published and reach a greater audience. Social media has enabled a single person to build the momentum to launch a major cause or movement. It created the crowdfunding platform that allowed producer Dallas Jenkins to raise the funding for his film series “The Chosen.”

I could go on and on, but you get it.  The question is, what do we do with it? As a church, ministry or nonprofit leader, have you surrounded yourself with a team that understands digital communication? Are you getting the best advice from outside consultants and advisors? Are you following people who see what’s coming?

A decade ago we would have completely dismissed a pastor or church leader who said, “I don’t do books.”  In the same way, don’t expect to be taken seriously as a leader if you say today, “I don’t do digital media.”

The apostle Paul used letters—the technology of his day—to build the foundation of the church.  In the 1500’s an obscure monk named Martin Luther embraced Gutenberg’s press and created the publishing industry as we know it today and became the bestselling author of his time—and in the process changed the world.

Now it’s up to you. What will you do with the technology at your disposal today?