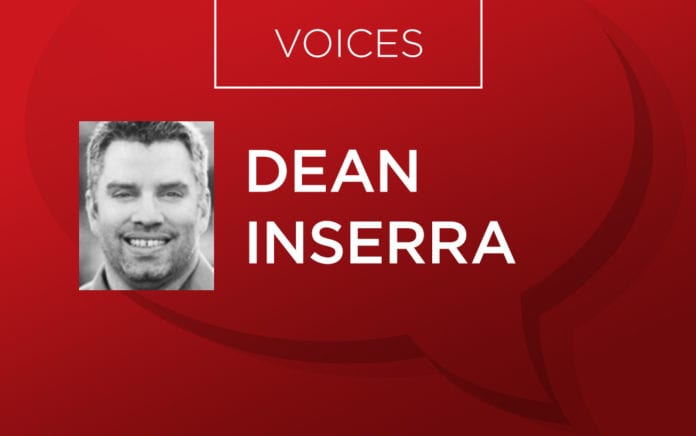 Reaching Cultural Christianity With the Gospel

Outreach Resource of the Year (Also Recommended)
Evangelism and Discipleship

“This book brilliantly breaks down the different types of cultural/nominal Christians and gives practical next steps on how to engage them.”

Evaluated by Michelle Sanchez, executive minister of Make and Deepen Disciples for The Evangelical Covenant Church.

HE SAYS: “Cultural Christianity is a mindset that places one’s security in heritage, values, rites of passage (such as a first communion or a baptism from childhood), and a generic deity, rather than the redemptive work of Jesus Christ.”

THE BIG IDEA: A comprehensive overview of cultural Christianity, and how church leaders can recognize it and counter it with God’s truth.

THE PROGRESSION:
Each chapter deals with an aspect of cultural Christianity and how these people think they are fine with God because they have familiarity with Christian things.

“Unsaved Christians are as separated from God as atheists, agnostics and those of other religions that reject the name of Jesus Christ.”

A CONVERSATION WITH DEAN INSERRA

How do you define cultural Christianity?

I define cultural Christianity as the claim of being a Christian, without the gospel being essential for that claim. What we see in cultural Christianity is a generic theism, that shows up as “Christian” on a poll or survey, but has nothing to do with the work of Christ on the cross and through his resurrection. Conversion and repentance are not necessary, as one believes they are a Christian merely because they aren’t atheists, have a religious heritage or see themselves as good moral people.

How can pastors help someone who believes they are a Christian to see they actually are not?

Pastors must be clear on what the gospel is and is not. Many churches have people sitting in the pews who would define being a Christian by some vague belief in a god who functions as a distant cosmic force, and bank their self assurance that they are a Christian on their perceived morality. I believe pastors must preach with the cultural Christian in mind each and every Sunday. It is easy to think this is only true of the Bible Belt, but the reality is that many areas of the country have people who indicate they are Christians if asked, but are clueless about the gospel of Jesus Christ. The South is not the most populated area in America, but the majority of Americans still claim to be Christians. That shows us this is not a Bible Belt issue, but more of a vague civic religion that understands basic Christian lingo, but doesn’t know Christ.

Do you find shifts to more liturgical expressions of worship to be toward or away from cultural Christianity?

I think that is neutral. Many cultural Christians feel comfortable in a liturgical setting where they can go through a routine that reminds them of their childhood church. See many cultural Catholics as an example. I believe the real shift away from cultural Christianity is local churches taking church membership more seriously. Rather than a formality of filling out a form or simply signing up to be a member, there is a process where the church ensures the person understands the gospel, and is actually a Christian. I see those efforts as more important than stylistic changes.