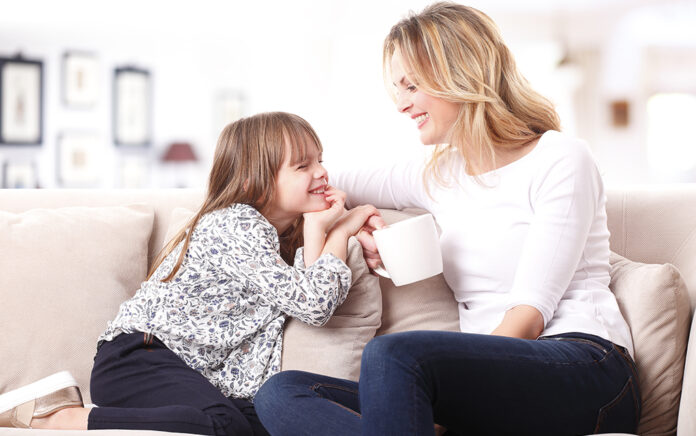 A focus on correcting key errant views of born-again Christian parents could significantly improve their worldview, help them to become more godly parents and might even spark a revival in the next generation.

Biblical worldview—especially embracing key Christian beliefs and behaviors—is abysmally low among American parents at only 2%. But a new report from veteran worldview researcher George Barna strongly suggests that a focus on correcting key errant views of born-again Christian parents could significantly improve their worldview, help them to become more godly parents and might even spark a revival in the next generation of children.

It all starts, Barna says, with theologically defined born-again parents—a group far more likely to adopt a biblical worldview and raise their children in harmony with that worldview—and moving them from their dominant worldview, Syncretism (a hodgepodge of views and philosophies absorbed from the culture around them), to one of biblical theism (i.e., the biblical worldview).

But what would that require? Barna identified three types of changes that would be beneficial in transforming these parents’ existing syncretistic views into a bibliocentric mindset and lifestyle:

1. Alter their beliefs and behaviors that are least likely to coincide with biblical principles.

Addressing errant worldview beliefs and behaviors could help bring about the types of changes listed above, he says, significantly improving the biblical worldview of today’s parents—and, in turn, their ability to share such a worldview with their young children.

Among the key beliefs and behaviors that born-again parents miss the mark on?

• A foundational biblical worldview belief is that absolute moral truth exists; determining right from wrong is not left up to each individual but is derived from biblical teaching and principles. Only 30% of born-again parents embrace the existence of Bible-based, absolute moral truth.

• The biblical worldview defines success as consistent obedience to God. Fewer than four out of 10 (38%) parents of preteens hold this view.

• The biblical worldview teaches that human life sacred. This viewpoint is held by just one-third (35%) of born-again parents.

• There is no value to embracing faith for the sake of having faith. The biblical worldview asserts that Christianity is the one true faith and the only faith of true and lasting value. However, only one out of every three born-again parents of preteens (33%) maintains that point of view.

• The biblical worldview holds that any wealth we possess is a gift God entrusts to us to manage for the advancement of His kingdom. Only one-quarter of this born-again segment (26%) embrace this view of wealth.