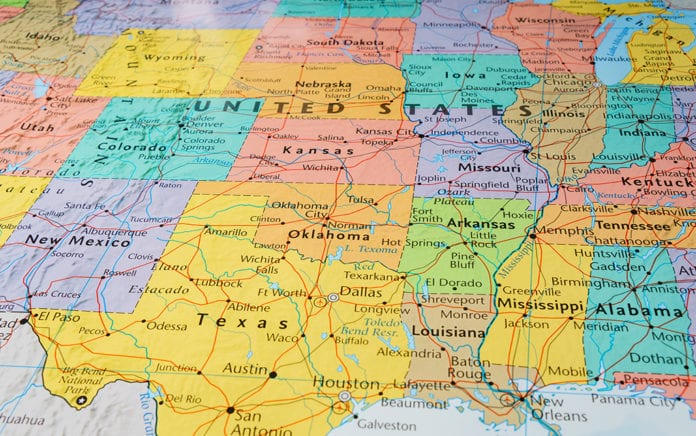 WalletHub compared the 50 states across 43 key indicators of immorality.

Red states and blue states may like to point to one another as the source of all that is wrong with the U.S., but the truth is that each of the 50 states has its own virtues and vices.

For example, Missouri has the worst drug use problem. And it certainly comes as no surprise that Nevada is the most gambling-addicted. But the cost of state sins is something we have to share as a nation. Gambling alone costs the U.S. about $5 billion per year. That’s nothing compared to the amount of money we lose from smoking, though—over $300 billion per year.

In order to determine the states that most give in to their desires, WalletHub compared the 50 states across 43 key indicators of immorality. Their data set ranges from violent crimes per capita to excessive drinking to share of the population with gambling disorders.

Ranking No. 1 is Nevada with Florida, California, Texas and Tennessee rounding out the top five. Coming in last is Vermont.

Scroll over the map below to see where your state ranks:

To see the complete list, the study methodology and more, visit WalletHub.com.

What You Need to Know About TikTok

The Magic of Paying Attention to What God’s Already Doing