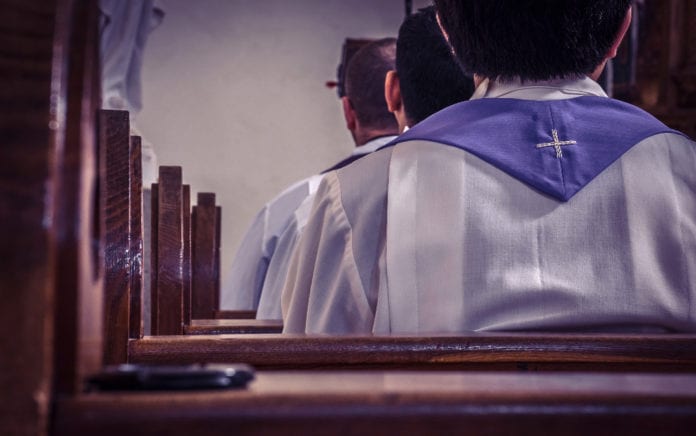 Views of the honesty and ethics of the clergy have been steadily declining since 2012.

More than four in five Americans (84 percent) again rate the honesty and ethical standards of nurses as “very high” or “high,” earning them the top spot among a diverse list of professions for the 17th consecutive year. At the same time, members of Congress are again held in the lowest esteem, as nearly 58 percent of Americans say they have “low” or “very low” ethical standards. Telemarketers join members of Congress as having a majority of low/very low ratings.

Gallup has measured the public’s views of the honesty and ethical standards of a variety of occupations since 1976. While the list changes from year to year, some professions have been included consistently over the past four decades.

Gallup has measured Americans’ views of the clergy’s honesty and ethics 34 times beginning in 1977, and this year’s 37 percent very high/high rating is the lowest to date. Although the overall average positive rating is 54 percent, it has consistently fallen below that level since 2009. The historical high of 67 percent occurred in 1985.

Positive views of the honesty and ethics of the clergy dropped in 2002 amid a sexual abuse scandal in the Roman Catholic Church, and although positive ratings rebounded somewhat in the next few years, they fell to 50 percent in 2009 and have been steadily declining since 2012.