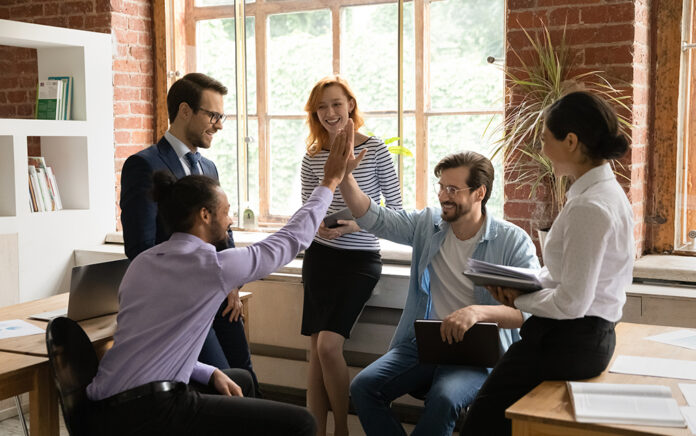 Leaders must continue to learn and develop, and who better to learn from than Jesus?

John Maxwell is fond of saying, “Everything rises and falls on leadership.” Leaders must continue to learn and develop, and who better to learn from than Jesus? Here are five characteristics I believe are important for a Christian leader have, all of which can be learned or are the result of a surrendered life to Jesus.

Show me a high-capacity leader with bad character, and I’ll show you a leader who is prone to ethical and moral failure. They might have what appears to be overwhelming success, but eventually cracks will appear and the dream will come crashing down like the Tower of Babel. The Kingdom landscape is filled with leaders both in the distant and recent past who had short-term success but failed morally or ethically as a result of bad character. Good character breeds confidence. Strong character and the willingness to be faithful even when no one is watching are key components of a leader with a good vision.

Leadership, especially in the 21st century, requires adaptability. I know one church planter who had worked hard on his vision. He  and his team had checked all the boxes, cast their vision repeatedly far and wide. They had gathered a great team of leaders and a strong core group of over 100 people. They had been working their timeline and carefully planned their launch date. When that Sunday arrived, it was the first Sunday after the world shut down due to COVID-19. While my friend’s church was unable to launch as planned, he didn’t give up. He adapted, and eventually the world reopened. He continued casting his vision. He continued to encourage his launch team, and the day came where they celebrated the launch of their new church. Adaptability must be a key attribute for any Christian leader today.

I do not know of a leader at any level who has not failed at some point. The question is not, “Will we fall?” The question is, “Will we lay on the ground and wallow in it, screaming, ‘Help! I’ve fallen and I can’t get up.’” A resilient leader looks for opportunities to learn as a result of failure. Ask a mentor or coach to help you see your blind spots. Talk with others, brainstorm to determine what went wrong and learn from it.

Prayer keeps a leader in touch with the Holy Spirt who is the source of the tradewinds that power the sails of the vision to keep moving. Before a leader puts the first foot on the floor each morning, they need to pray for God to continually renew their vision, to guide their steps and conversations throughout the day, and keep the fire burning inside them. If God can move mountains, moving you is a piece of cake.

Everyone has lazy days, but a good Christian leader doesn’t need someone calling them every morning to wake them up. God gave you the vision, and just as only Moses could approach the Pharaoh and demand in the name of YHWH for him to “Let my people go,” only you can communicate the vision God gave you. Resist the temptation to compare yourself to others. That is a potential foothold of the enemy that someone else could do it better, which results in inaction.