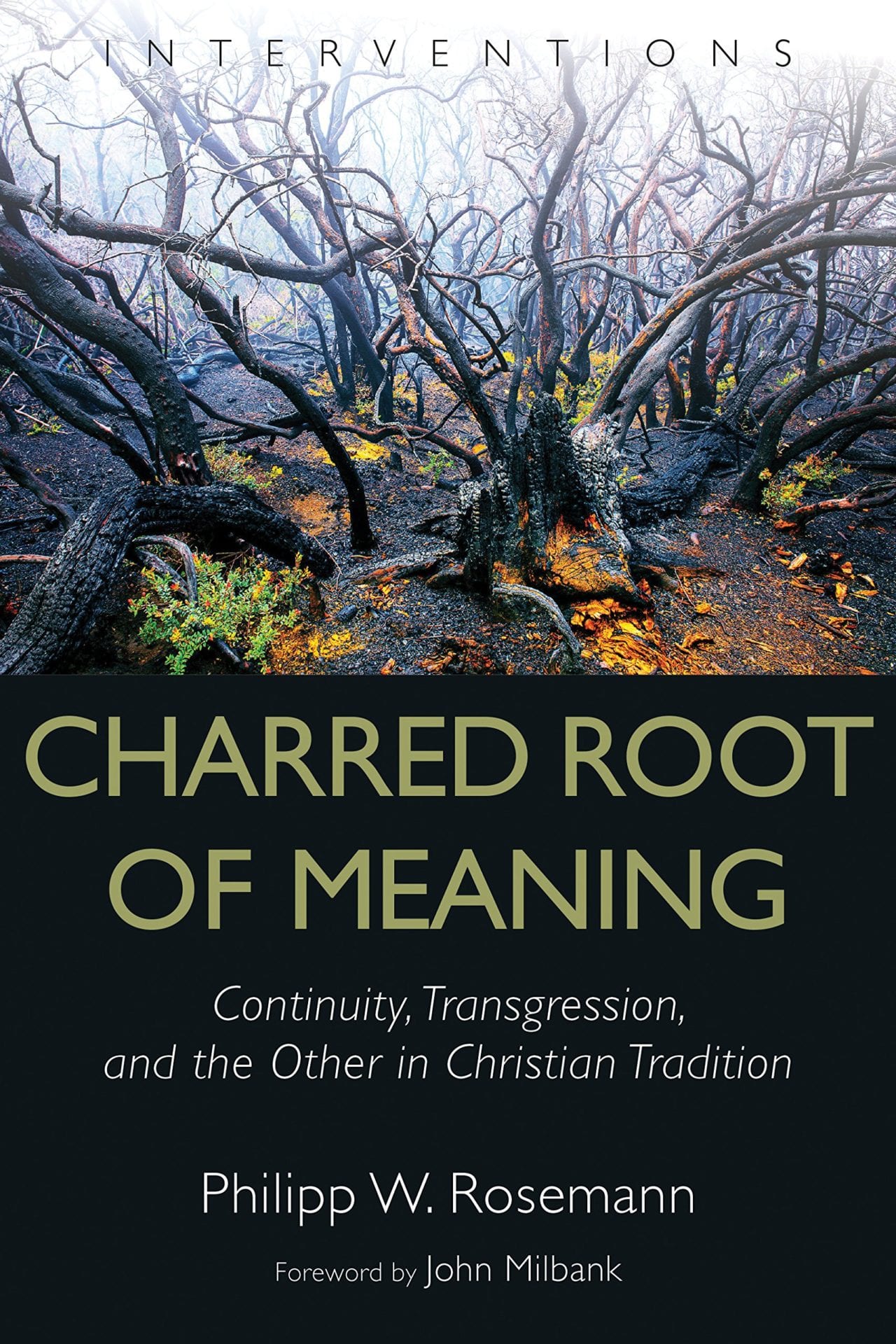 Philipp W. Rosemann: Continuity, Transgression, and the Other in Christian Tradition

Charred Root of Meaning
Continuity, Transgression, and the Other in Christian Tradition
(Wm. B. Eerdmans, 2018)

WHO: Philipp W. Rosemann, the Chair of Philosophy at the National University of Ireland, Maynooth.

HE SAYS: “In its self-understanding, the Christian tradition originates in an irruption of the divine Other, which radically transforms and reconfigures the world into which it breaks.”

“Tradition and transgression, far from excluding each other, are inextricably connected. The Christian tradition is often, and rightly, seen as a conservative force aimed at the transmission of the deposit of faith through time. Yet, the tradition could not exist without the transgressions that founded it, that is to say, without God stepping over the limits of the profane world of everyday life to reveal himself.”