Home Resources Books What Hurts Most in Ministry 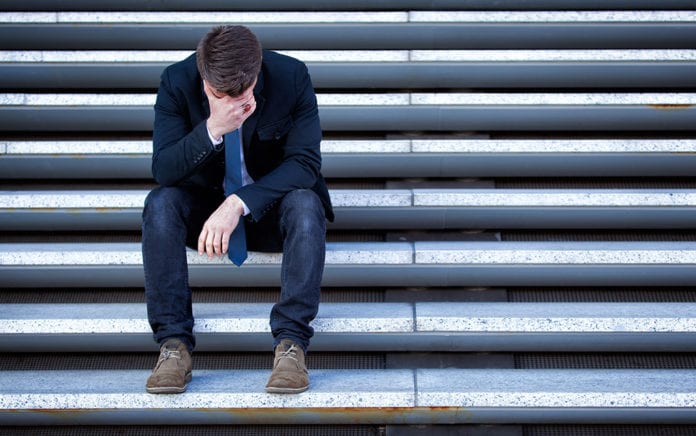 And why we must embrace suffering, even though it’s painful.

There’s a certain amount of persecution that comes when you preach dogmatically, preach the truth, have strong convictions—and there are people who don’t like it. But I can deal with that because I feel like I’m fighting for the truth.

What really hurts in ministry is personal disloyalty. I don’t mean that you should expect blind loyalty from people, but what I do mean is a kind of Judas experience. I think the deepest grief that our Lord ever knew would come from Judas—so close, so loved, so exposed, so much spiritual opportunity and he betrays Christ.

Even Peter who denounces and denies Christ at the crucial time of his arrest. Those are the deepest pains in ministry—when the people in whom you’ve invested the most—whom you’ve loved the best, to whom you’ve given spiritual responsibility, for whom you’ve held high expectations, for whom you even believed the best about—turn on you, turn against you, even try to start a kind of mutiny. They speak evil of you and collect people around them who join the criticism. It wounds the church, doing damage to the unity of the church.

Those things have happened to me through the years and remain very vivid memories in my mind. Those are the hardest things to deal with. When people accuse me of something I don’t believe is true, I don’t defend myself. My life is not a defense. I have to leave it at that and let the Lord be my defender.

To be accused falsely and to be treated as if you dishonored the Lord when you haven’t—that is the deepest wound. I don’t want anyone to think that I’m dishonoring the Lord or that I’m being unfaithful to the Lord. When those closest to you accuse you of that—it’s the hardest thing to deal with.

That was true of the apostle Paul, who was brutally treated by people in the churches that he himself founded. That was what led to what he called the “thorn in the flesh.” It was just tearing him up that there was criticism of him in his own church, but the Lord used it for his perfection.

When he was weak, the Lord said he was strong and so he actually goes so far in 2 Corinthians to say, “I rejoice in the weakness, I rejoice in criticism, I rejoice in suffering because when I’m weak then I’m really strong.”

You have to embrace the suffering even though it hurts and it’s hard and painful. You embrace it as God’s way of humbling you, God’s way of making you weak so that your strength is found only in him. I have found that through the hardest times of being misrepresented, misunderstood and falsely accused, the Lord has worked the greatest works of grace in my own heart and shown his strength. Embrace those times of suffering. They make you stronger and that makes you more effective.

Content adapted from Remaining Faithful in Ministry by John MacArthur. This article first appeared on Crossway.org; used with permission.