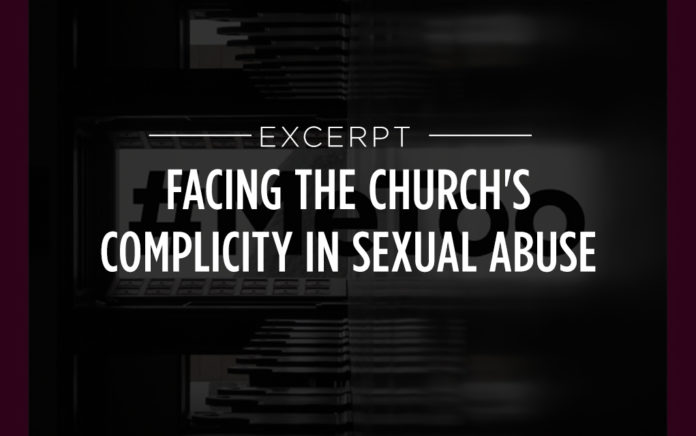 Jesus endowed women with the same value and worth as men.

Excerpted From
The #MeToo Reckoning
By Ruth Everhart

Why not let secular society continue to lead the way in #MeToo? Because of Jesus. Even people who don’t know Jesus well know that he came back to life after he died. It’s what he’s famous for. But do we know what he said when he came back to life? The first word on his lips was “Woman” (John 20:15). Women not only attended Jesus’ death, they were the first to witness his resurrection. Jesus entrusted his most precious gift—his message—to the care and keeping of women (see Matt. 28:9–10, Mark 16:9–11, Luke 24:10). This, despite the fact that a woman’s testimony carried no legal weight during that time.

Such an unlikely act tells us something essential about Jesus. He chose to live outside the culture’s limitations and calls us to do the same. Jesus treated women as having the same value and worth as men. To Jesus, women were created in the image of God, which has no gender and endows humans with moral agency.

While I don’t mean to recast Jesus in my own image—he was a first-century Jewish rabbi, not a postmodern feminist—he disregarded many of the conventions of his day. He treated women—and every sick, deformed or less than person—with respect. Despite religious prohibitions against it, Jesus approached women and engaged them in lengthy conversations (see Mark 7:24–30). When women who needed healing sought him out and touched him, Jesus did not reprimand them. Sometimes he even initiated the healing touch. By his word and touch, Jesus freed women from sickness, ostracism and death.

From Outreach Magazine  A Cup of Cold Water in His Name

I am completely convinced that if Jesus walked on earth today, he would push back against the systems that oppress women still. It would seem to follow that people who say they love Jesus would be champions of women, but that is rarely the case. Too often, Christians have been complicit in championing a patriarchal masculinity that marginalizes women and protects abusers. 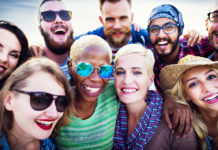 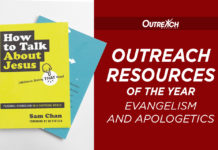 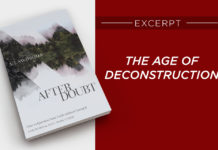