Home Resources Books What to Remember at the Ministry Planning Table 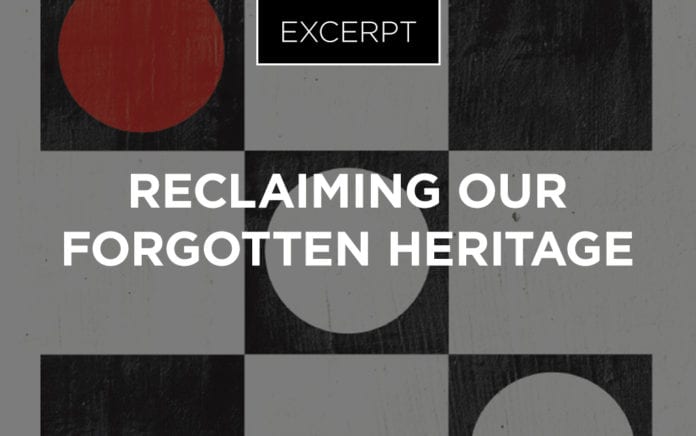 It’s important to be aware of the complex power dynamics at play in ministry planning.

Excerpted From
The Politics of Ministry
By Bob Burns, Tasha D. Chapman and Donald C. Guthrie

People rarely make ministry plans or engage the process to change something on their own. We may think we are acting alone at points in the process, but others almost always become involved, whether we invite them or not. Therefore, ministry leadership requires that we interact with others. All of these interactions are brought to what authors Cervero and Wilson call “the planning table.” The planning table represents the metaphorical place where people communicate with and influence each other during negotiation for decisions and change. The planning table may be actual tables, hallways, offices, emails, texts, shared documents, conference videos and phones.

In each of the case stories we have looked at so far, the key participants were consciously or unconsciously negotiating at the planning table. In other words, they were using their available power to further their interests with others in the planning and change process. The formal and relational power people have defines what they are and are not able to do at the planning table. Take a moment to remember when Dave led worship for the first time. People expressed their frustration and hurt regarding his worship leadership. They joined the metaphorical planning table by complaining to each other and the music director, thus pushing Dave and the senior pastor to engage in the negotiation process by considering their interests.

While developing depression support groups for Grace Church, Sue put much time and effort into negotiating her interests with everyone she assumed was at her planning table. But she did not count on the senior pastor and his close associate having different interests. They held much more formal and relational power in the church than she did. They cancelled her plans, and she did not even realize they were at her planning table.

From Outreach Magazine  To Alter Your World

In response, Brian brought his own set of interests to the same metaphorical table of negotiation. He had limited formal power as a newly ordained associate pastor. Because he was new to the church, he had virtually no relational power. He quickly realized that it would be futile to resist the actions of the board members. However, he did have some capacity to act. Brian decided he would leave the church as soon as a new senior pastor arrived.

Review a recent time when you were planning a ministry event.

1. How much of the planning or change process was intentional? How much happened spontaneously?
2. List all the individuals or groups ultimately involved in the negotiation process (those who influenced the planning with their available power and their relevant interests).
3. Note places and times when each person or group was at the planning table (communicating and influencing each other concerning the plans and decisions).
4. Consider how your formal and relational power compared to the power of the others at the table.