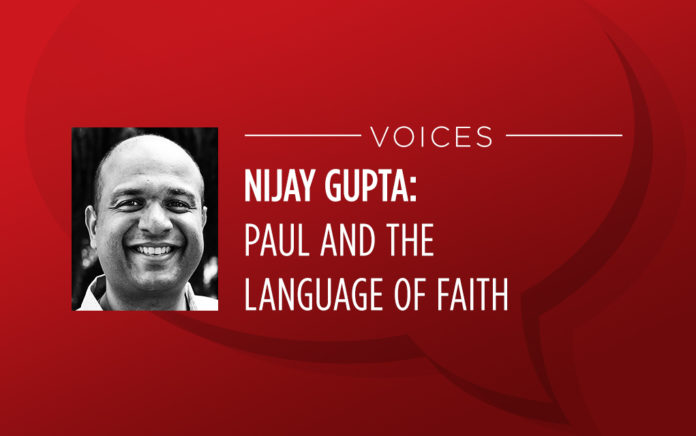 Outreach Resources of the Year
Theology and Biblical Studies

“Everything about outreach is rooted in what one thinks the proper response to the gospel is. Recent years have shown that a simplistic, perfunctory ‘I receive’ does not square with Jesus’ calls to discipleship or the apostolic summons to follow Christ in the context of the early house church movement. ‘Faith,’ as explained carefully and clearly by Gupta, is more than reception. The term—Christianity’s most important term of response to God’s revelation in Christ—falls between believing faith, where it is cognitive and mental assent, and obeying faith, where it is volitional, practical and even social and thus can mean embodied allegiance and loyalty. Anyone sharing the gospel will benefit from a careful consideration of this important new book.”

Evaluated by Scot McKnight, author or editor of some 60 books and the Julius R. Mantey Professor of New Testament at Northern Seminary in Lombard, Illinois.

Paul and the Language of Faith
(Eerdmans, 2019)

HE SAYS: “We must return to the New Testament, and especially Paul, to see how a proper conception of Christian faith operates.”

THE BIG IDEA: A study of biblical and especially Paul’s faith language, outlining its subtle nuances such as belief, trust and faithfulness.

THE PROGRESSION:
In 11 chapters, the author presents a contemporary explanation of the meaning of “faith” and “belief” in the Bible.

“Faith for Paul is not a work, something to boast in, something to rely on for justification or salvation; indeed, unless someone draws attention to it, it invisibly operates as the mode of engagement or orientation toward God.” 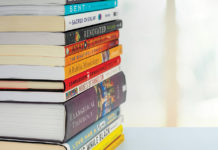 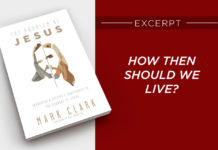