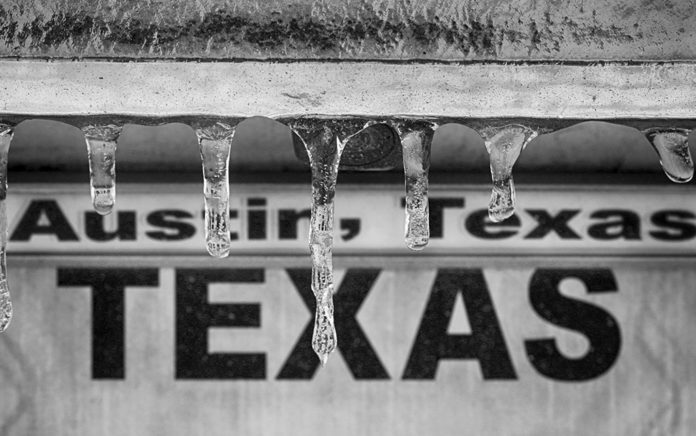 I live in Texas. I don’t know if you heard, but we haven’t been doing that great over here this last week!

For the first time ever, the entire state was in a winter storm advisory. The snow came. The below-zero temps came. And then it got much worse.

Millions were days without power when it was dangerously cold. Because of this, most lost water for at least 24 hours. Where I live, a few days later we are still boiling our water before we drink it or use it to cook.

It was without a doubt a crisis. A natural disaster. Many people lost their lives. And in times of crisis, who answers? Who is supposed to answer?

Us. The church. We are supposed to be the answer when people are in need, and nothing creates more people in need in a moment than a natural disaster.

And I’m so proud to be a part of the church I serve. God allowed us to step up and help. We turned our two campuses into “warming centers,” which sounds pretty easy, right? Wrong! We ended up housing almost 500 people for 4 days!

And they brought their dogs … lots of dogs … into the church!

I’m so glad we were able to be a safe haven to so many in our city—dogs included.

But here’s the thing:

The disaster affected us too.

And as I looked around at the pastors and leaders in our city, I noticed something. Some people seemed prepared for this and some didn’t.

From Outreach Magazine  The Key to Bringing Millennials Back to Church

Don’t get me wrong, nobody was really prepared. No one saw the storm or the power outages coming. No one was set up ahead of time. That’s not what I’m saying.

But there were people who were prepared. There were pastors and leaders who jumped right in. They stepped up immediately and sheltered those in the greatest need. Some started finding food for those who were displaced. Others found a way to bring water to thousands of people. Still others opened their homes and churches.

How did they prepare?

It wasn’t the week before or the day before. I’m not talking about bunkers full of water, canned foods, and ammunition. These people were prepared and able to serve; they immediately began pouring out of themselves because, they had something in them to give.

Don’t tune me out. Stay with me for a second. I know that seems obvious, but I’m telling you: it’s a big deal.

The people who are able to serve in times of great need are full because they live their daily lives in such a way that they can be filled.

From Outreach Magazine  How to Talk About Sex

Most people live their lives completely filled to the brim with … junk. Activity. Media. Work. Travel League. Distraction. They spend little to no time building depth in their families and relationships on a regular basis.

And more importantly, they spend little to no time sitting with Jesus, being filled by his Spirit and his Word.

No rest. No room. No margin.

Although they believe in Jesus and would say they agree that He wants them to serve “the least of these” (especially in times of disaster), they don’t. They can’t. Because they were running on empty before the disaster.

They skate on thin ice every day of their lives, so when weight is added to their shoulders, they fall into the frozen lake with everyone else.

Here’s my encouragement to you. If you want to be there for people in need, you don’t have to build bunkers or store canned goods. But you do have to skate on thicker ice. You have to live your life in a way that you have something to give out of.

Daily in the Word and Prayer.

“Man shall not live by bread alone, but by every word that comes from the mouth of God.” —Matthew 4:4

Weekly in Rest and Sabbath.

“Know the love of Christ that surpasses knowledge, that you may be filled with all the fullness of God.” —Ephesians 3:19 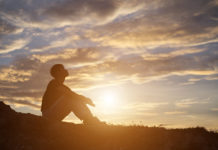 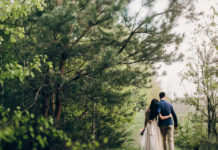 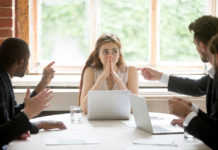