Home Features The State of the Multisite Movement 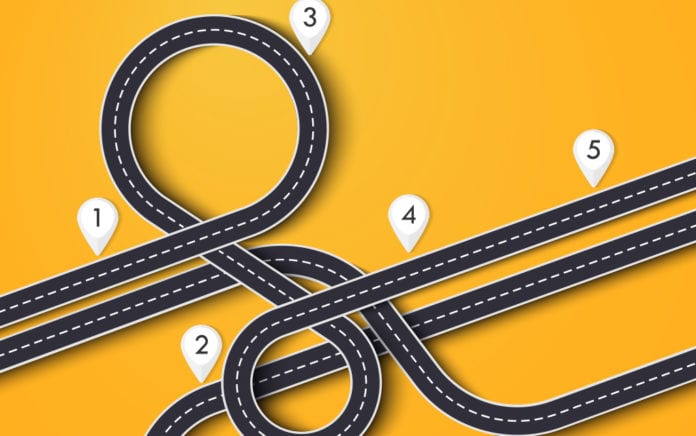 An update on the trends in multisite churches

The multisite movement is, by historical standards, a recent phenomenon. The 2005 research by Todd Rhoades found 10 such churches in 1990, a number that grew to about 100 by 1998. I am a part of that history since I led the church I served as pastor to go multisite in 1992.

Leadership Network research noted the number of multisite churches increased to more than 5,000 by 2012. I have coined this strategic approach “horizontal growth.” The church is expanding beyond a single site (vertical growth) to more than one site.

I will add to this conversation with six updates about the movement. Some are obvious; some may not be quite as evident.

1. All indicators point to continued growth of the multisite movement. I do not have firm updates on the number of these churches, but I would not be surprised if it is close to 10,000 in North America.

2. The movement is moving from the early adopter stage to the mid-adopter stage. I estimate the percentage of American congregations moving to multisite is close to three percent. This number is a significant level pointing toward a breakout of many more churches.

4. The internet church and the multisite church are moving toward some type of convergence. We are watching both trends carefully. Though I am not certain exactly what shape it will take, there is definitely something moving in this direction.

6. Multisite churches will continue to develop specialized focuses. Family Church in West Palm Beach and other locations, for example, focuses on neighborhood churches led largely by marketplace pastors and staff.

This movement is not slowing down. To the contrary, it is a movement where the fastest growth is just about to break out as it moves from the early adopter stage to the mid-adopter stage.