Home Features Do You Know the Strengths of Your Congregation? 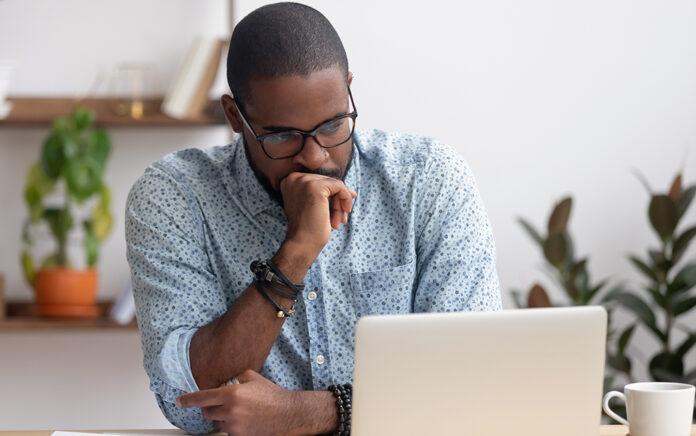 Ken Foreman discovered it can impact untold thousands of people, open doors to city leaders and put the church on the radar of the entire community.

Ken Foreman is the pastor of Cathedral of Faith church in San Jose, California. I’ve known Ken since college, and a number of years ago he started wondering what members of his congregation did for a living, so he took a survey.

To his shock, he had a surprising number of dentists in the church. So he worked with them to help serve at a unique outreach that would literally bring smiles to people’s faces. That question resulted in what has now become the largest free dental clinic in the San Francisco bay area.

And it’s a serious outreach. They don’t just clean teeth, they do full dental implants for people who have struggled with drugs and alcohol, which takes a toll on your dental health.

A few years ago our team at Cooke Media Group partnered with Grace Hill Media and filmed the story. NFL legend Kurt Warner hosted the story and it was broadcast nationally on the USA Network. In a similar way, the story has generated media coverage from major newspapers and news networks across the country.

And it all happened because one pastor decided to investigate the unique gifts and talents of his congregation.

But I know churches across the country who do outreaches the congregation is frankly terrible at doing. I appreciate their heart and the effort, but why wouldn’t a congregation with a high concentration of musicians not create a ministry outreach to utilize the amazing talents of those artists?

I know a church that builds houses in Guatemala, but the church is next to a college campus and is filled with teachers. They’re completely incompetent at building houses, but if they did an educational outreach in the inner city, they’d be amazing.

I’m not criticizing anyone’s motives or desire to make a difference. In fact, I wish there were more people stepping up.

However, what if you did an inventory of the unique skill set at your church and focused your outreach efforts with that in mind?

Ken Foreman discovered it can impact untold thousands of people, open doors to city leaders and put the church on the radar of the entire community.