Home Features What Are the Dangers of Designated Giving? 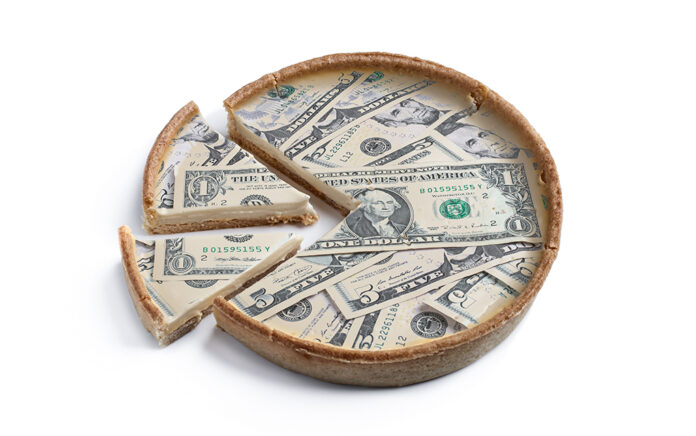 Letting donors dictate where their funds are allocated can cause at least five key problems to arise.

The largest amount of funds most churches receive are called “undesignated giving” or “general fund giving.” These gifts are used toward the ministry and general operating budget of the church. There are no restrictions to fund a very specific cause.

The other category is called “designated giving.” The donor specifies exactly what he or she wants to be done with the money. To be clear, there is a place in churches for designated giving. Unfortunately, most church leaders have not considered the problems that are often associated with these gifts. I see churches dealing with designated gift problems a decade or more after the gift was given. Let’s unpack five of the key problems.

1. Most churches are not equipped to handle the pet projects of the donors. A couple recently wanted to donate a few thousand dollars to help families who foster children. The problem is that the church did not have a process or the knowledge to know how to distribute the funds. It became a divisive issue in the church. Hundreds of hours were wasted. The church leadership should have pointed the donors to the local Christian children’s home at the onset.

2. Sometimes designated giving is a form of protest against the approved budget of the church. A student pastor in a church never thought his ministry was adequately funded. He would go to key supporters and ask them to designate their gifts to the student ministry. Again, the issue was highly divisive in the church. The leadership should have declined the gifts, but they were fearful of causing conflict. The conflict happened anyway.

3. Non-cash designated giving can be a pain. I wonder how many churches have had out-of-tune and barely functioning upright pianos donated to the music ministry. I know one church that ran out of room because they had so many of these pianos. They had one in the men’s restroom. I will refrain from any one-liners. When church members clean out their unwanted goods, they need to take them to Goodwill or some similar organization. They know what to do with the donations.

4. Designated gifts can be “stuck” in the church for years. One church member donated $25,000 for a new church steeple. The church ended up building a facility without a steeple after the member died. They still have a church steeple fund 17 years later.

5. Sometimes designated giving can be illegal.I’ve known about this story in two churches, but I bet it’s happened many times. The donor gives to a scholarship fund, and (surprise, surprise) his son receives the funds for his college education a year later. The churches allowed the donors to give funds that were likely illegal tax schemes.

We recommend strongly that churches decide ahead of time what gifts they will accept outside of undesignated gifts. Mission funds and building funds are the most common examples. Some churches have decided to avoid designated giving altogether and only accept gifts for a unified budget. That’s not a bad idea.

From Outreach Magazine  How to Recognize Repentance in a Restoration Process