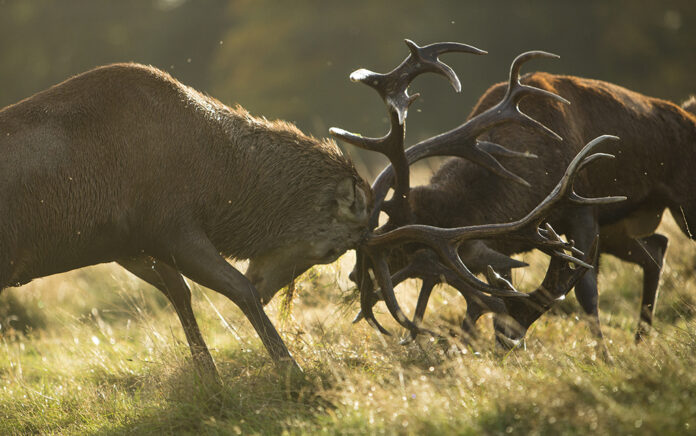 Insights From Working With Churches Dealing With Conflict

I was blessed to pastor two great churches. We had our issues, and I still remember some of the conflicts—but they were usually temporary. Over the years since then, I’ve worked with many churches dealing with conflict. Here are some of my conclusions based on those experiences:

1. Conflict is sometimes about issues, but it’s often about personalities and preferences. Some people are naturally cantankerous, and others have wrongly elevated their preferences to a priority.

2. Some church members are tools of the devil. I don’t know how else to say this—the enemy creates division among the people of God, and he does it through people. Of course, no person who is the devil’s tool recognizes that fact—and everyone accused of such comes out fighting even more.

3. Sometimes today’s present-tense conflict is the residue of yesterday’s past-tense issues. And, those past-tense issues could have taken place years ago—but they still have tentacles into the present. In one church I know, conflict that took place decades ago still colored the present tense.

4. A track record of short-term pastorates is usually evidence of a problem with the people in the church more than it is a problem with pastors. There’s a reason pastors don’t stay long in a particular church—and it’s usually the same people who are a problem regardless who the pastor is. A power-hungry group will never be pleased with the pastor.

5. On the other hand, some pastors are the cause of conflict. My experience is that the conflict issue is seldom theology—it’s usually poor leadership, unloving shepherding, or ungodly living. The pastor who is unwilling to consider his own role in conflict only exacerbates the problem.

7. Much conflict reveals the spiritual immaturity of members of the congregation. The same believer who seems godly, equipped, and mature one week can act like a whining, self-centered, immature baby the next – and, it’s the latter week that really reveals the heart.

8. Somehow, prayer gets lost in the conflict. It’s odd how it happens. When a church is in conflict, people often take sides. They talk only with people who agree with them and avoid everyone else – including God, I’m afraid. They don’t even turn to the One who prayed in John 17 that God’s people would be one.

9. Some conflict is scarring. I’ve talked with a lot of pastors, staff members, and laity whose wounds are still fresh. Many of them have walked away from the church.

10. Conflict that leads to honest conversation, repentance, and renewal can be good for the church. Sometimes we need to address tough issues, even when the risk of division is great. When we handle the conflict in a God-honoring way, though, the church can come out stronger.

What findings would you add?

From Outreach Magazine  The 3 Storms Every Believer Faces