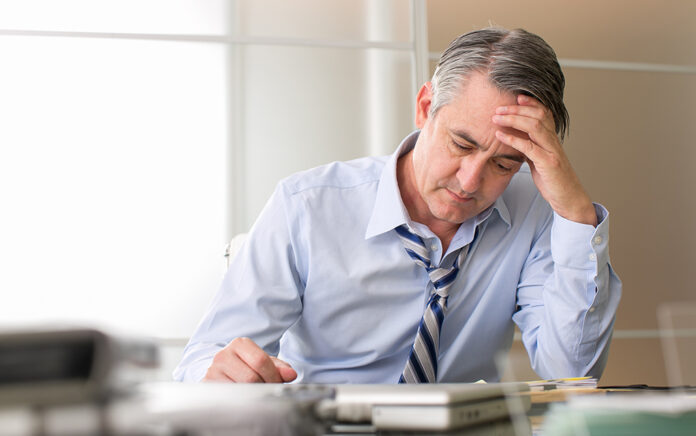 Being aware of the challenging realities of leading change can make you a better leader.

Leading change is a part of leadership. You can’t lead without change, but it can be hard. Along the way of leading change—or attempting to—I’ve discovered some harsh realities.

If you are amid some heavy-lifting change leadership, see if some of these apply to you. And you may not know some of them are happening, but likely they are at some level. Knowing them can help you face the harsh reality and hopefully lead better.

1. There Will Be More Conversations About You Than With You.

When you’re in the thick of leading change, you will likely be upsetting people’s comfort level. And they will talk. Mostly they will talk to other people—about you.

That’s hard. Most of us want to be liked and we’d rather know what people are saying about us. This is not to control conversation, but to steer momentum into a positive direction for the change. Many times, people are sharing reasons for change that simply aren’t true. In the absence of knowledge, people often make up their own version of the story.

Knowing this reality, I try to ask lots of questions during times of change. I make sure I have trusted people around me who will keep me informed of what I need to know. Most importantly, I try to cast vision repeatedly as to why we are making the change and the potential future rewards and realities for doing so.

2. You Will Likely Be Misunderstood More Than Appreciated.

(Or at least it might feel that way at the time. I’m convinced naysayers have louder vocal cords.) Change can be confusing to people. Many times, people won’t fully understand the rationale behind the change until they are enjoying the new reality. If you’re the leader, you’ve likely, often from collaboration, seen a vision of what’s to come that others simply can’t yet see. Because of this they will not always appreciate the change leader along during the process of change.

This is where trust as a leader comes into play. Leadership is a stewardship of trust. Of course, trust is developed over time and experience of doing what you said you would do as a leader. That makes changing too quickly or too early in your tenure especially difficult. Regardless, the leader must be keenly aware of the need to build and maintain trust along the way of leading change.

3. You’ll Explain It as Clearly as You Know How, and Some Will Still Not Understand.

It’s change. It’s personal to them. Change will impact people in an emotional way. Emotions are not always explainable or understandable. Also, people often hear what they want to hear. They translate your explanation for the change through their individual context. This is perfectly natural, but it often leads to confusion during the change process.

Again, this highlights the importance of constant communication as to the why (and the where) of change throughout the change process. You’ll have to share it in different ways, illustrate the change with stories of which people can relate, and make sure some key influencers understand, support and can articulate the need for change.

4. You Might Not Get to Enjoy the Results of Change.

This is certainly a harsh reality—and one I’ve experienced several times personally. It could be you are the change agent, the one used to bring about change, but someone else will get to experience the benefits of the change. (I think we have a few biblical examples of this principle.)

Others may not even celebrate the role you played—and that’s okay. This is where you’ll have to remind yourself of your calling. You’ll need to seek your affirmation in the purpose behind the change and enjoy the pleasure of knowing you did what you were supposed to do.

5. The Change You Lead, as Good as It Might Be, Will Eventually Need to Be Changed Again.

Here’s another harsh reality of leading change. You have blood, sweat and tears attached to the change. But no matter how well as you lead change, it won’t last forever. It too will one day be obsolete. And likely, the harder it was to lead the change, the more difficult it will be for you to let go and see it change.

Again, here’s where you realize you’ve been called to lead. In my experience, God tends to use those most willing to living in the tensions of change—and with the harsh realities of leading change. So, get back up and do it again.