Home Features Why We Need to Be Patient With Church Change 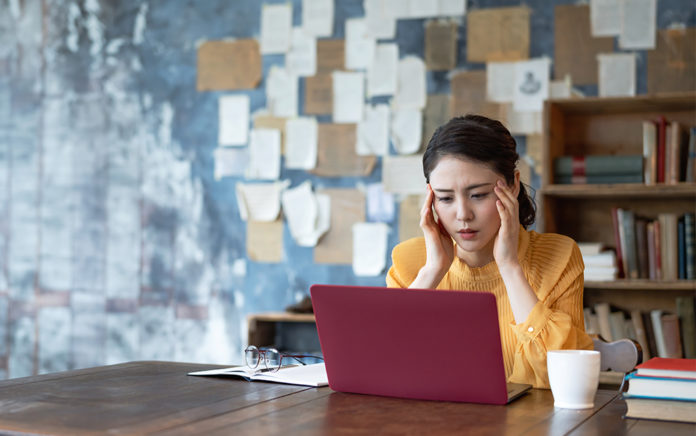 I understand that some changes are so immediately needed—like the sudden changes COVID required—that we must move quickly as church leaders. On the other hand, many changes necessarily take longer than we might like—and it’s wise to be patient. Here’s why:

1. The best change takes place on the wings of persistent study and prayer. We need God’s wisdom in making change, and that wisdom comes from seeking him through his Word, his Spirit and his people. Many times, God doesn’t operate according to our calendar or clock.

2. Many churches simply don’t recognize the need for change. We might see the need as leaders, but that’s no guarantee our members have the same viewpoint. We often have more data to make decisions than we provide them (which isn’t altogether wise leadership …).

3. Some changes require structural change—even a change in the church’s bylaws at times—and that process usually takes a while. The very system we’re trying to change has in place a slowly moving process to accomplish any change.

4. Too much change in too little time can backfire. Every change might be a helpful one, but the combined number of changes becomes overwhelming. Rapid, continual change sometimes comes across as a lack of strategic planning.

5. Sometimes those members who’ve been most faithful over the years are the ones who most need convincing of the change. It’s seldom smart to run over them, and they often bring much needed wisdom to the table. Getting them on board is usually worth the effort.

From Outreach Magazine  Data Tells a Story ... Why Churches Should Track Everything

6. We’re often trying to change churches that have been in maintenance mode for a long time. The longer the church has been “stuck” but still going through the motions of church, the longer it usually takes to see lasting change. Long-suffering leadership is in order.

7. Some members aren’t unwilling to change; they’re just tired of change in general. That’s particularly the case with older members, who live daily in a world that’s changing outside of their control. The one place where they can plead for things to stay the same—just so something seems constant—is their church.

What other reasons would you add to this list?