Home Features The Danger of People-Pleasing in the Current Crisis 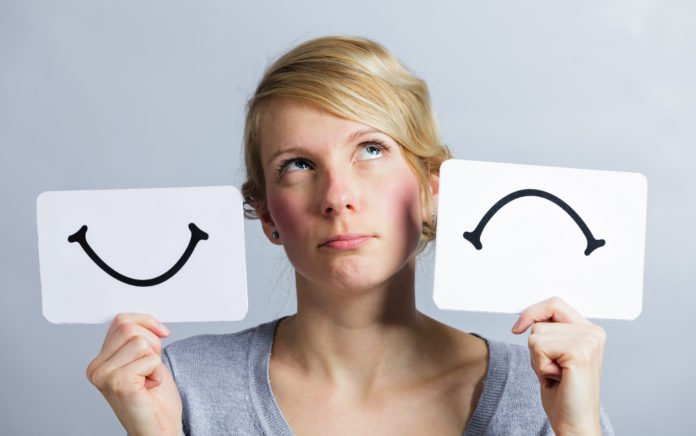 5 ways trying to please everyone is hurting your leadership

So, you probably want people to like you and your leadership. Who doesn’t?

If we’re honest with each other, most of us in leadership prefer to be liked (rather than not liked). That’s natural, and it’s not entirely unhealthy.

But, so many leaders would also quietly admit that, deep down, they’re people pleasers.

People pleasers usually evaluate their leadership by how popular their decisions are. That’s not great leadership in the best of times.

Throw a crisis into the mix, particularly a crisis as deep and pervasive as the one we’re in right now, and it makes people-pleasing leadership even less effective than it normally is.

One of the trends I’m tracking very closely as this crisis compounds and lingers is the mental and emotional health of leaders.

If your ego is fragile at the best of times, that makes leadership difficult. What you think will make you happy (pleasing people) not only doesn’t, it makes it worse. Crisis makes that dynamic ten times more complicated, difficult and challenging.

Getting agreement in normal times is hard enough. In crisis, it’s almost impossible.

People-pleasing was always a bad leadership strategy. In a crisis, it’s so much worse.

If there was any time to kick the habit of people-pleasing, it’s now.

Here are five ways your people-pleasing is already hurting you in this crisis.

Once you see where people-pleasing takes you and the people you lead, it becomes that much easier to change.

1. You Put The Mission At Risk.

A key goal of leadership is to lead a diverse group on a common mission. That’s why leadership isn’t for the faint of heart.

When you try to please all kinds of people, you usually end up sacrificing the mission.

Is that what you want your legacy to be? Didn’t think so.

Here’s why so many leaders end up sacrificing the mission.

The people who disagree with you naturally don’t agree with each other. So you might have three or even five conflicting visions or ideas you’re trying to synthesize. No wonder it’s feels impossible. It is.

It’s a little like trying to agree on what to do for dinner: You want to grab take out, your spouse wants to dine in, your oldest wants you to grill burgers and your youngest wants mac and cheese. Unable to gain consensus or make a decision, you end up skipping dinner.

So many non-decisions or poor decisions happen because of a lack of consensus.

In fact, most great new ideas worth anything are inherently divisive.

So rather than waiting for consensus across the boards, try these things:

Don’t ask the team for agreement, just get permission. (Chances are you already have it. You’re the leader.)

Listen to people, but make the best decision you’re capable of making.

If it emerges that you were right, be humble and invite others on the journey.

2. You Dislike Who You’ve Become.

People pleasers feel like they’re winning in the short term, but long term, they are rarely, if ever, satisfied with the results.

After compromising again and again, people pleasers end up very unhappy with who they’ve become.

In an attempt to please others, they’ve sold out.

In the long run, you lose self-respect, and that further undermines your leadership. It’s difficult to respect a leader who doesn’t respect themselves.

When you’re tempted to people please, think about who you’d like to be a decade or two from now. Then, act accordingly.

3. It Gets Way Harder To Hear The Voice Of God.

When you are trying to please all the voices around you, it becomes far more difficult to hear the voice of God, let alone obey it.

Scripture gets interpreted through the filter of the critics.

You can begin to avoid what you know to be right because it’s just … so … hard to do what you believe to be right.

Do you really want to lose the courage to hear the voice of God? Didn’t think so.

Great leaders have a sixth sense that picks up people-pleasing.

When you give into multiple voices and the mission is in decline, your best leaders will make a beeline for the door.

Guess where that leaves you?

It leaves you with all of your best people gone and a bunch of people who still aren’t happy.

All of which leads us to reason number five to stop people-pleasing.

You and I have heard it a thousand times: When you try to please everybody, you end up pleasing nobody.

When you try to please a multiplicity of voices, you can’t follow a course that is clear or hone in on a singular purpose. You end up going nowhere.

Guess who’s least happy with that in the end? You.

So remember: The critics don’t even agree with each other, which is why they need leadership.

Leadership takes people to where they wouldn’t normally go except for your leadership.

So take people somewhere. Keep at it, and you’ll eventually end up somewhere good.

The Role Anxiety Has Played in My Spiritual Growth

Bravery in the Face of Fear