Home Features 10 Insidious Ways the Devil Gets Into the Church 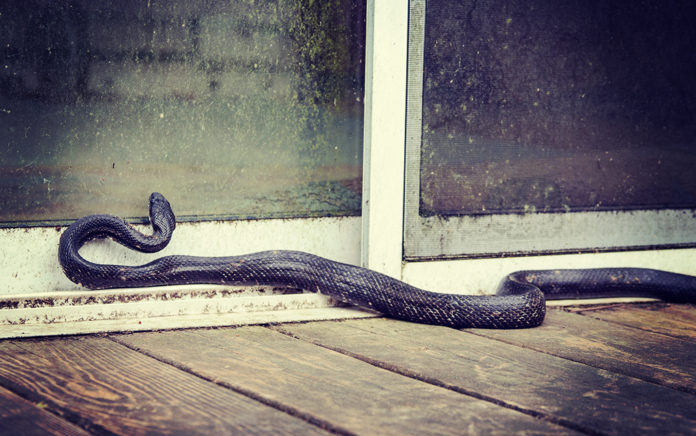 Watch out for these tactics of the Enemy in spiritual warfare.

In some ways, this article is just a Bible review. As I think about ways the Enemy seeks to infiltrate a church, I find many of those ways in Paul’s correspondence to the Corinthians. While this list isn’t exhaustive, here are some ways we should recognize:

1. Rivalry in the church (1 Cor. 1:10–17). When groups compete against each other, and ministries fight for their turf, the Enemy is winning.

2. Immaturity among believers (1 Cor. 3:1–4). When leaders are still essentially baby believers, the door is open for Satan’s forces.

3. Tolerating sin in the congregation (1 Cor. 5:1–13). The Corinthians not only knew about open sin in the church, but they also boasted about it. Even if we don’t go that far, ignoring sin is evidence of Satan’s influence.

4. Believers turning on believers (1 Cor. 6:1–8). The Corinthians apparently regularly filed grievances against one another rather than try to work them out in Christian love. Internal strife marked their congregation.

6. Misuse of Christian liberty (1 Cor. 8:1–13, 10:23–30). This issue is often the result of our living in our freedom without regard for others—and the enemy finds working room when we’re self-centered.

7. Idolatry in the church (1 Cor. 10:7, 14). The demons delight when we elevate someone, something, or some action above the true God. Sometimes, our idols aren’t figurines on a shelf, but gods in our heart.

8. Competition over spiritual gifts (1 Cor. 12–14). When we think we’re more gifted than others, or that our gifts are more significant than others, we’re playing into the Devil’s hand.

9. Unwillingness to forgive a repentant believer (2 Cor. 2:5–11). When we don’t forgive a returning brother or sister in Christ, we open the door to the Enemy’s influence.

10. False teaching in the church (2 Cor. 11:1–15). From debates about the Lord’s Supper to questions of the resurrection to preaching about “another Jesus” (2 Cor. 11:4), the Enemy seeks to sow falsehood in the church—often through teachers who seem to be angels of light.

This article originally appeared on ChuckLawless.com and reposted here by permission.