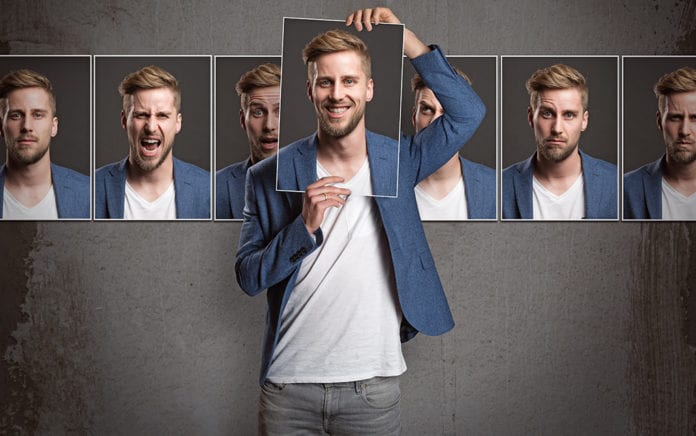 Taking control of this facet of leadership will help you become that much more decisive and effective as a leader.

The biggest battle in leadership is a battle against emotions.

The hardest part of leadership is not making the difficult decision of what to do with a team member who is no longer a fit, for example. That’s usually an easy decision. Most leaders can make that one in their sleep.

It’s the emotional side of pulling the trigger on the decision. It is wrestling through the guilt and agony; knowing you are impacting someone’s livelihood. And it is the pushback from the decision and realizing it will likely bring turmoil for weeks and months to come.

Try on those emotions.

The difficult part of leadership is not figuring out a strategy moving forward. Or coming up with three to four goals you hope to accomplish in the next 90 days. Sure, doing so can be a challenge, and some people are wired to do so more than others, but you can read a book, attend a conference or get coaching to help you with things like that.

The harder part leadership is dealing with self-doubt on days when your emotions cause you to question “am I enough of a leader to do what I’ve been tasked to do?”

From Outreach Magazine  4 Things That Might Be Hindering Your Prayers

The harder part of leadership is pushing through times of fear when you cannot seem to muster the courage to take one more risk.

The harder part leadership is trusting your gut, so that you are willing to stand by faith in what you know you have been called to do—even when there are plenty of voices telling you it won’t work and you’re crazy to proceed.

The harder part of leadership is pushing past the fear of an unknown future—even if you know intellectually that if God called you here he will equip you here. Emotions of uncertainty seem to scream louder than truth at times.

And the harder part of leadership is dealing with other people’s emotions and their reactions to change and your leadership. Have you ever witnessed someone express an emotional reaction to change? (Perhaps in an ALL CAPS email or an unsigned scribbled note on the Sunday bulletin—with a frowny face in the upper right hand corner and an arrow pointing at your circled name? Sorry to be so specific as if that’s happened to me.)

The emotions of leadership are real.

I wish I could tell you there was an easy answer for battling the emotions of leadership. In over 30 years as a leader I haven’t found one yet.

I have learned I must guard my heart above all things (Prov. 4:23). I must allow truth to preach at my soul to “be strong and have courage” in the midst of despair (Josh. 1:9). I must surround myself with people who believe in me and can encourage me. I must be humble enough to admit when my emotions have overwhelmed me—whether in the moment, on a particular day, or in a season.

From Outreach Magazine  Pastors, Is Your Vision Big Enough?

Every leader should have people in their life with whom they can be honest and who know them well enough to speak into their life when needed—even if at the time it isn’t something the leader wants to hear. By the way, I need to be vulnerable before people, but I am not saying I should “freak out” my team by causing them to think I’m emotionally unstable. (Thankfully I’m writing this on a pretty good day.) The team needs to believe the leader is strong enough to move forward.

Of course, I also must be conscious of the emotions of those I’m trying to lead. With the realization every change invokes an emotion—good or bad—I can better lead change without seeming to walk over people. A leader who is aware of how people “feel” is more likely to be supported in leading change. People want to know the leader cares.

Emotions are a force to be reckoned with, and some days (and seasons) more than others. But I’m convinced the leader who succeeds long term will often be the one who can push through the natural emotional war of leadership.