Home Features Why You Can’t ‘Chase Two Rabbits’ in Ministry 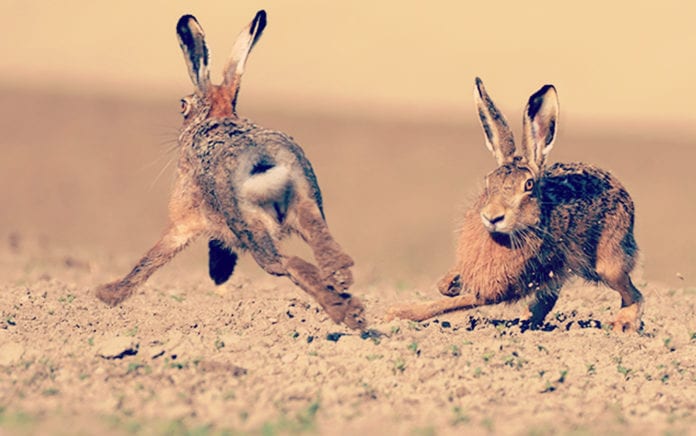 Here are some common places where a divided focus hurts ministry.

Confucius is credited with saying, “The man who chases two rabbits, catches neither.” It is a statement about focus, and it is true. If you chase two rabbits at the same time, you won’t catch either one because they will pull you in different directions. Right as you are close to catching one, you will need to stop and chase the other. But you won’t catch that one either because you will realize the other is getting away, so you will have to change focus again. The cycle will repeat until you are exhausted and have no energy left to pursue either rabbit.

Chasing two rabbits is no way to live and no way to lead. Yet ministry leaders, and leaders in general, constantly are tempted to chase two rabbits (or more). Here are three common places where an unfocused approach often manifests itself in church ministry:

People only have so much time. If there is a plethora of programs in a church, the programs compete with each other for the attention and time of the people the church is designed to serve.

When a church bulletin feels like a Sunday paper slammed with advertisements, there is a good chance none of the “this is the most amazing thing ever” will get much traction. As the length of announcements increases, the attention to them tends to decrease—no matter how amazing the person speaking is. The more rabbits in your weekly announcements, the less will be caught.

It takes great discipline and focus to not chase multiple rabbits.

The pushback is: “What really, though, is the struggle with two rabbits if both are ‘good rabbits?’ And what if we prove, because we are so awesome, that we can catch them both?”

The kind answer: stewardship. The opposing directions are funded and they are funded with the generosity of God’s people. Both require energy and time, which are also precious resources to steward.

Another answer: No one is as good as they think they are at catching two rabbits.