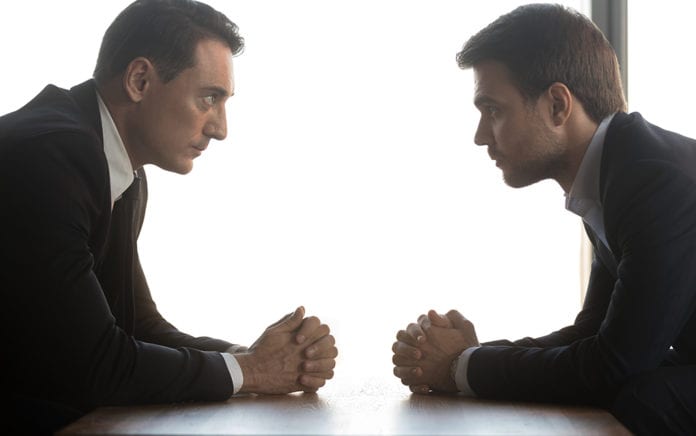 Have you ever tried to lead someone who didn’t necessarily want to be led? Here’s a reality of dealing with people. The same children that were labeled “strong-willed” by their parents often grow up to be strong-willed adults. Perhaps you know one. Perhaps you are one. (I know a few personally. The one I know […]

Have you ever tried to lead someone who didn’t necessarily want to be led?

Here’s a reality of dealing with people. The same children that were labeled “strong-willed” by their parents often grow up to be strong-willed adults. Perhaps you know one. Perhaps you are one.

(I know a few personally. The one I know best is me!)

But, have you ever tried to lead one?

In fact, I’m convinced many strong-willed people end up leading just because they couldn’t be led—and yet often they didn’t need to lead—at least not until they matured. But no one ever learned to lead them, so they struck out on their own. (Be sure to read my closing note if this is you.)

And I’m sure I am not an expert on leading strong-willed people, but I have some ideas— since I’m speaking to my own kind.

Everyone responds best when they know what is expected of them. That is especially true of those with strong opinions of their own—shall I say—those of us more stubborn people.

If you have a definite idea of how something needs to be done and you leave it as an undefined gray area—we will redefine things our way. Keep this in mind with strong-willed people: Rules should be few and they should make sense or they’ll likely be resisted or broken more often.

2. Give Freedom Within the Boundaries.

Once the guidelines and expectations are established, allow people to express themselves freely within them. That’s important for all of us, but especially for strong-willed people. Strong-willed people need to know they can make some decisions—that they have freedom to explore on their own.

Strong willed people need boundaries, but they will test them. They want to know the limits of their freedom. Keep in mind they are head-strong. We’ve even labeled them—strong-willed. They aren’t the rule followers on the team. Make sure the rules you have— and again there shouldn’t be too many—are consistent in application. If it’s worth making a rule—make sure it’s worth implementing.

This is huge. Strong-willed people can be the backbone of a team. They can be bullish for a cause, highly loyal, dogmatic and tenacious towards achieving a vision. What leader doesn’t want more people like that on their team?

But those same qualities can be where the problems start also.

5. Respect Their Opinions and Individualities.

Strong-willed people ultimately want to be heard (as all people do). They aren’t weird because they sometimes seem immovable. But they do resist leadership most when their voice is silenced. Learn what matters to them and give credence to their opinions and you’ll find a loyal teammate.

Being strong-willed (as I’ve already admitted I can be) is not an excuse for bullying in the workplace (or home, or on the internet, or anywhere else). I’m not making excuses for bad behavior here. Just as I’ve written other posts about working with other personality types, such as introversion or creatives, these are tips on working with people who happen to be strong-willed so we can ultimately build healthy teams.

And a most important word to the strong-willed person—sometimes it is you (and me) who will be the one needing to change to build the healthy team. A strong-will does not make us always right.

This article originally appeared on RodEdmondson.com.