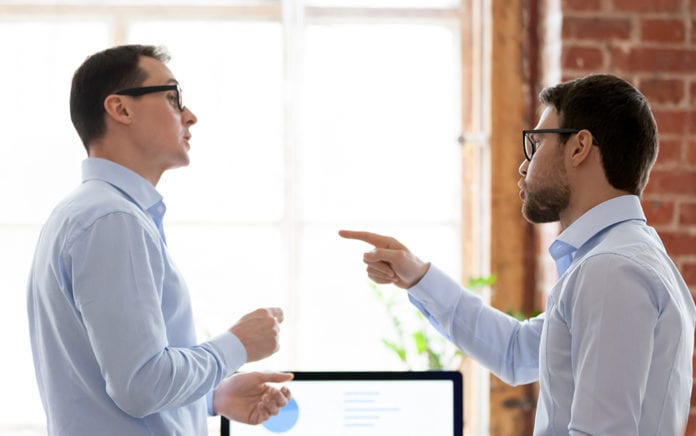 Long-term pastorates are often a good thing, but they come with some unique challenges.

Please hear me clearly: I am a strong proponent of long-term pastorates. I love hearing about pastors passing tenure thresholds of five, ten and fifteen years. All other things being equal, I would much rather see a pastor have long tenure in a given church than not.

But recently a member of this community challenged me. He is a long-term pastor himself, and he candidly and transparently shared some of his struggles of serving so many years at one church. I took his admonition to heart and reviewed several long-term pastorates that did not turn out well. I saw five common themes in their struggles:

1. The pastor can coast. Because long-term pastors have earned the trust of members over many years, it can be tempting for them to go through the motions of ministry and leadership. They may also be weary of the ministry and, thus, have little desire or energy to lead the church to a new level.

3. The pastor can stay for the wrong reasons. In some cases, the long-term pastor hangs on for financial security or fear of finding another place of ministry. The call to ministry thus becomes a defensive call rather than a proactive vision-laden call.

From Outreach Magazine  7 Signs Your Church Is Going Nowhere Fast

5. The pastor can stop learning. Long-term pastors must be highly intentional to learn about the world outside their own churches. Because they have been at one church for so long, they can see their particular experiences as normative. One pastor shared with us, “After twelve years at my church, I started learning about other churches, even visiting a new church once a quarter. I was amazed to learn how much had changed in church practices that I had missed the past several years.”