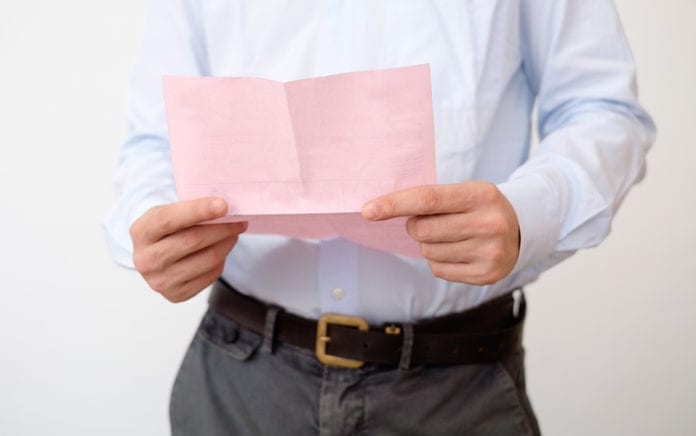 Even in a successful revitalization, a pastor can be let go. Here are some reasons why.

The note to me was neither cynical nor critical. The pastor had a powerful point to make.

“Thom,” he said, “as you provide leadership toward church revitalization, please communicate one thing very clearly to pastors in these churches. Sometimes a pastor gets fired because the church does grow and is revitalized. I know. I just got fired.”

I could sense the pain in the pastor’s words. And he is right. Even in “successful” revitalizations, it does not always turn out well for the pastor. Why is that? My list is not exhaustive, but here are seven common reasons:

1. Members who can’t deal with significant change. Most of them are okay with gradual decline because it can be imperceptible day by day. But revitalization can bring major change, at least in the eyes of some church members. They would rather see the church slowly die than suddenly become healthy.

2. Threats to power brokers and power groups. Growth brings new members. New members dilute the base of the power brokers. Most power brokers don’t like that, so they create lies and innuendos to force out the pastor.

3. Relational disruption. One of my most memorable, and saddest, moments as a pastor took place when a woman told me God had told her I should be fired as pastor. I naturally asked her why. She responded that it was hard for her to get to know all the new people joining the church, and they were changing relationships in the church. She further said all the new Christians did not understand how we did church. Translation: She wanted her holy huddle and no more.

4. Idolatry of the past. Many church members will say they really want revitalization, but their real desire is to move the church to 1988. When growth moves the church to the future, however, it’s time to get the pastor out.

5. Empowered bullies. Church bullies take every opportunity to encourage complaining church members to vent and complain more. Those negative people become additions to the bully’s power base to force out a pastor who is leading change and growth.

6. Staff who feel threatened. A pastor who leads a church to revitalization and growth can threaten a staff member who feels pulled out of his or her comfort zone. I know of an executive pastor who worked with a personnel committee and a church bully behind the scenes to force out a pastor who was leading the church to growth. Such acts of cowardice are too common in too many churches.

Sadly, pastors can get fired when they lead their churches to growth and revitalization. In a partner post, I will share some ways other pastors have addressed these dangers successfully in their churches. 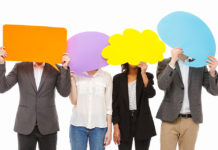 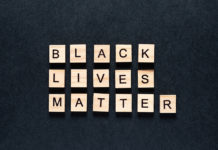 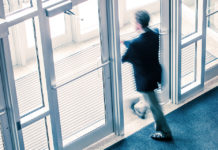 What to Do When Friends Leave Your Church