Home Features What Changes When a Pastor Champions Missions? 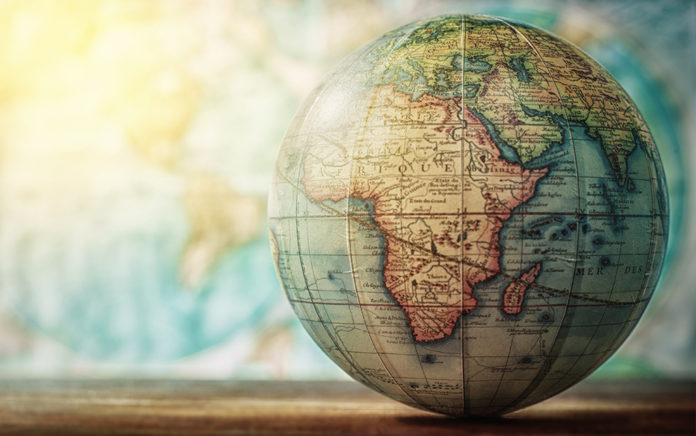 A mission-minded pastor shapes their church in these nine ways.

I wish I could introduce every seminary student, rookie pastor and even veteran pastor to shepherds I know who’ve led their churches to be strongly mission-minded. These leaders are committed to growing sending churches; in fact, most of them plan to be on the mission field as much as possible. Based on what I see in these churches, here’s what happens when a pastor has this kind of Great Commission heart:

2. The church regularly increases its giving to missions. In fact, they ask every year, “What percentage of our budget are we giving to missions?” Going backwards is not an option, even in times of financial difficulty. Sacrificial giving is the norm.

3. The church sends a growing number of members on a mission trip each year. Urging church members to go for the sake of the gospel is a common occurrence. In some cases, the church contributes some funding for members taking their first mission trip.

4. The church willingly and excitedly sends their best church members to North America and the world. They give up their best, commission them to go, and then celebrate their faithfulness. These members become an extension of their local church as they share the gospel worldwide.

5. The church emphasizes church planting in both North America and around the world. I’ve seen it in so many churches that I think it’s a pattern: The pastor whose heart beats to reach the world also plans much to reach our continent as well. These churches support international missionaries and North American church planters.

From Outreach Magazine  7 Issues That Make Leaders Want to Leave

6. The church genuinely cares for and shepherds any missionaries they send out. Their commitment to their own doesn’t end with the “sending” service; instead, it’s just beginning then. When the pastor emphasizes missions and missionaries, the congregation intentionally stays in touch with and ministers to those they send.

7. The missionaries they send out are proud to identify their churches as their local sending church. That’s because these churches really do stay in touch with them—and too often with other missionaries, that’s not the case with their church. In fact, I’ve seen missionaries grieve what they don’t get when they see other churches that truly take care of their own.

8. The pastor often wrestles with his own sense of calling to do missions full-time. It doesn’t always happen this way, but it does in many cases. These pastors usually lead their church’s mission efforts because they themselves have an undeniable interest in being a missionary.

9. The church figures out how to reach internationals in their area. They might be international students, immigrant employees, or refugees—but the church chooses, under their pastor’s leadership, to cross cultural boundaries with the gospel.

Here’s my prayer—that every pastor would be this kind of pastor. A lost world needs leaders to lead the way in doing the Great Commission.