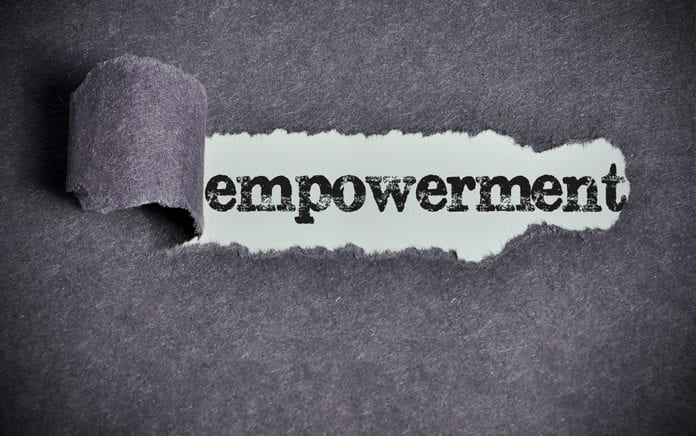 Empowerment, while a good concept, has too much baggage. There’s a better alternative.

For a while my discomfort with the word empowerment has been growing. And that’s a teeny bit ironic, because it’s one of the four principles of the movement I lead: Alongsiders.

We’re passionate about what we call the “Circle of Courage”—our four core principles—Belonging, Mastery, Empowerment and Purpose.

Frankly, I love the idea of empowerment in the sense that those who lack power in this broken world should gain power and ability to make their own decisions and set their own course in life.

But the word empowerment has been used to plaster over all kinds of abuses and power games.

I heard of a Canadian church today that created a five-year plan for transforming a community … in the Dominican Republic. In case it’s not obvious, that is not empowerment. The power, decision-making, planning and leadership all lay in Canada. The local people were merely passive recipients of someone else’s plan.

In an age where the poor and vulnerable are still pushed aside, we need to work for a world where they have more agency.

And that doesn’t sit quite right. Does it?

You see, we shouldn’t need a transaction to take place for the vulnerable and marginalized to be heard. We shouldn’t need the agreement of the privileged for the poor to participate and lead.

One of the biggest blind spots for privileged people engaging with impoverished communities is that there is a humungous power differential. Western missionaries and churches come in thinking—imagining—that they are on equal footing with local folks. What they don’t realize is that wealth is a powerful factor in any context of poverty. If I could magically give every Western missionary just one Aha moment in thinking, it would be for them to get their heads around this fact. That would be a radical breakthrough.

So, screw it, I’m ditching the word empowerment. And I’ve got a better word that feels stronger and more definitive. It captures the essence of what we’re looking for more clearly.

Are you ready for it?

That word is Ownership.

From Outreach Magazine  David Gustafson: The Practice of Witnessing—Part 2

Seth Godin says, no one ever washes a rental car—because they don’t own it. No one truly takes care and responsibility for something unless they own it. So ownership is crucially important if we want real change.

That’s why in Alongsiders, we don’t “match” Alongsiders with their little brother or sister. We ask them to pray and ask God to show them who they should choose.

They own that decision.

They choose their own little brother or sister.

It’s kind of amazing that the Almighty God of the universe came, “not to be served, but to serve.” That is a radical posture of giving up power.

If the One who is all powerful—Jesus—took such a humble approach, then maybe, just maybe, we need to embrace that same humility.

What do you think?