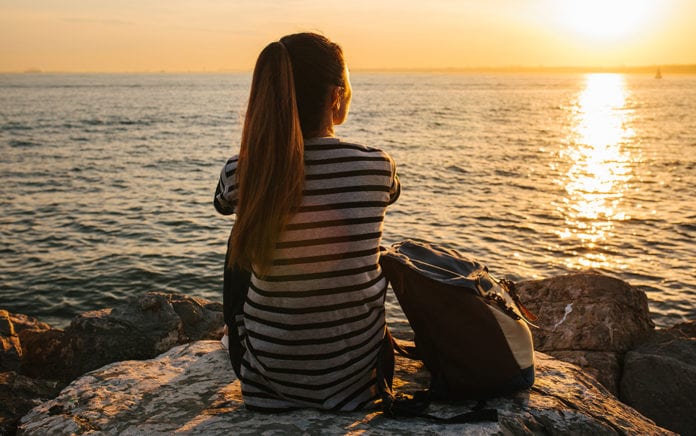 These questions will help you gauge whether you or another individual are being called to missions.

I teach missions and theology at Cedarville University—a university that has missions pulsing through its veins in every department. As a result, I have had innumerable conversations with students that begin with the same question: “How do I know if I have been called to missions?”

Though calling language is used broadly within Christian circles, the idea of calling seems to take on significantly more weight when related to vocational missions. Perhaps that added weight comes from the perception that missions requires surrendering expectations of a comfortable future. Or perhaps it arises from an over-spiritualized idea that a calling to missions is accompanied by a voice from heaven or a message written in the sky. Whatever the reason, in those initial conversations I find myself asking similar questions and offering similar advice.

A DESCRIPTION OF BIBLICAL PRECEDENT

Let me admit from the beginning that the following suggestions for discerning a calling to missions are nowhere prescribed in Scripture. The book of Acts is far more descriptive than prescriptive, and we do well to remember that in our exegesis and application. Still, Acts 13:1–4 does describe a calling to missions that deserves attention.

Reading the passage, one notices three things. First, Barnabas and Saul were set apart by the Spirit. Second, their calling was affirmed by the church. And third, we read that the Spirit and the church sent them. Unpacking the implications of this narrative, I typically address the question of missionary calling with the following thoughts.

First of all, it is helpful to discern what is prompting a person to explore their calling to missions. For some, it is a sense of adventure. Others began thinking about it after a missions conference or hearing a sermon about missions. Yet others are motivated by the idea of doing the hard thing, the pious thing or the admirable thing. Such motivations can stoke the flame of missions, though they often burn bright and fast while fading quickly. Alone, they are insufficient to sustain a person on the mission field.

For many, however, it becomes apparent that the Spirit is at work stirring something more substantial in their hearts. Some have a passion for a certain culture or under-discipled people group. Others describe having an unshakable awareness of lostness around the world. I am especially hopeful in these situations that the Spirit is preparing such a person for missions.

From Outreach Magazine  Why Church Planters Are Stewards, Not Owners

2. Have You Involved Your Local Church?

Having exposed some of the motivations for considering missions, my second question is, “Have you sought out the wisdom of your church?” As a missions professor at a Christian university who loves mobilizing people for missions this is probably the hardest part of my job. Sending people interested in missions away from my office seems counterintuitive—like a missed opportunity to cast vision and harness passion.

3. Where Do Your Passions, Abilities and Opportunities Overlap?

A huge first step towards identifying a call to missions, then, includes recognizing the work of the Spirit and receiving the affirmation of the local church. However, we live in a hyper-informed world. Our ever-increasing awareness of innumerable global needs can paralyze us as we determine where we are to go and what we are to do. In addition, as my wife and I discovered in our own process of being sent to the nations, you cannot buy an airplane ticket addressed to “Lostness.” Three additional questions help to provide some clarity and direction for such a call.

4. Where Is Your Church Involved?

As your church affirms your calling to missions, they can also help in discovering your role within their missions strategy. You may be a trailblazer into new territory that your church is hoping to engage. Or they might already have partnerships with missionary teams, missions agencies or regions of the world that will help guide your exploration. Regardless, you will do well to begin your process of being sent in conversation with the community that will send you.

5. What Are Your Skills and Abilities?

Another part of the assessment process involves considering how the Lord has equipped you. Your skills and qualifications shape you well for certain types of ministry. Likewise, skills or talents you lack probably also eliminate other types of ministry. There is no guarantee that you will be able to use all of your gifts, passions and skills on the mission field, yet they should factor into your exploration.

6. What Opportunities or Needs Are in Front of You?

Finally, it is important to consider what opportunities are available to you. Just because you know of a need does not necessarily mean it is available to you as a ministry opportunity. Yet, when need and opportunity overlap with passions and skills, one is well justified in moving forward.

PRAYERFULLY PUSH ON THE DOOR IN FRONT OF YOU.

Usually my advice at this point is to prayerfully push on the door that presents itself and trust that if it is not of the Lord, he will keep it closed. In the end, we do well to remember that he who is sovereign over salvation is also sovereign over sending.