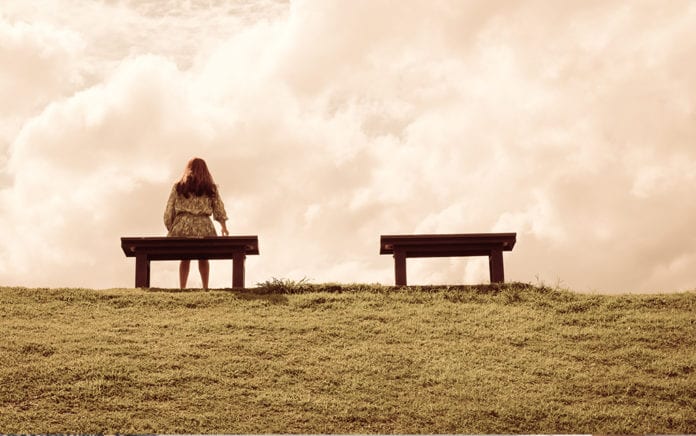 It’s no coincidence that God brings the people he does into our lives.

Recently I attended a women’s retreat whose goal is to support women of color in their communication gifts. Mealtimes were great for supportive conversations and camaraderie. At one lunch I asked a woman what she was working on. She shared a new idea for a book about her grandmother. As she continued to recollect with us, I started envisioning a children’s book. Before I could share my vision, another woman at the table said, “Have you considered writing a children’s book?” I almost jumped out of my seat. I was overjoyed to see that two of us were thinking the same thing as we heard the beginning of what will become a wonderful project. And I was delighted to share wisdom gained over the last two years of releasing my children’s books.

Some may say it was coincidental that out of all the women at the retreat, a budding children’s book writer unknowingly sat at the table with a children’s book author and dreamed up a new work. I’d call it a divine connection. These are seen all over Scripture: Ruth gleaning in Boaz’ field, Mordecai overhearing the plot to assassinate the king.

In Acts 8, Philip and the Ethiopian eunuch experienced a divine connection that fulfilled the plan and promise of God to make disciples of every ethnic group. Their story has great reflections for us to consider how God might include us in his divine connections.

First, this divine connection began with a clear prompting from God. An angel of the Lord told Philip exactly where to go. Because he was full of wisdom and the Holy Spirit, Philip recognized God’s leading. When God tugs us in an unusual way, how do we respond?

From Outreach Magazine  3 Simple Ways to Reach Your Neighbors

Second, the timing was perfect. The Ethiopian eunuch had questions, and God knew exactly how to intersect with an answer by getting Philip to the right place at the right time. God always has a strategy. When we live recognizing God’s sovereignty, we don’t give “chance” credit for his work.

Third, we see the Holy Spirit’s leading all through this divine connection. He told Philip to join that specific chariot. What if Philip had paused because the chariot held a foreign dignitary? Once Philip, a Jew, saw the eunuch was an African man, what if he had pulled back, questioned the Spirit’s leading? God is not confined to work in our boxes and boundaries. We must walk in the Spirit as Philip did, and be watchful and ready when he leads us.

Fourth, Philip began this connection by listening. This posture of humility showed a genuine engagement, and opened the door for conversation. He heard this man reading Isaiah, and because of the wisdom God had given him, he was ready to connect this wise and sophisticated man to the knowledge of God that he sought after.

Fifth, this was not a brief connection. The passage says, “As they were traveling down the road.” According to Levitical law (Deut. 23:1), the eunuch may have been excluded from worshiping at the temple. This precious man had embarked on a long and expensive journey, and now God guided him to read Isaiah 53 where he saw a suffering servant who experienced injustice. Then God brought Philip to share the good news of Jesus. We can never underestimate how powerful it is to approach with a listening ear and an open heart.

Sixth, this divine encounter changed a life. The eunuch was eager to publicly identify with Jesus in baptism with no barrier to displaying his fervent faith. When God’s Spirit is moving and leading, we will see his guidance with those he connects us to as well. There was no coincidence that their travel and conversation led them to “some water.” God had this whole thing set up.

From Outreach Magazine  The No. 1 Obstacle of the American Church

Finally, this divine encounter concluded with rejoicing. This is a fulfillment of the gospel—good news of great joy for all people (Luke 2:11). So often we treat sharing the gospel as a duty to be performed. May we never forget how joyful it is to be brought near when you have been far away (Eph. 2:13), and called a fellow citizen when you have experienced exclusion (Eph. 2:19). God assigned Philip to preach and minister to large crowds earlier in Acts 8, and there was great joy. And in this passage, we see God’s divine connection between Philip and the Ethiopian eunuch ended with rejoicing as well.

There is an African spiritual that says, “I’m gonna live so God can use me, anywhere Lord, anytime.”

It’s easy to declare these words in worship. The challenge is to be sincere in desiring that God use us how he pleases. May we be led by the Holy Spirit, sensitive and humble listeners, filled with wisdom and readiness to be used however God pleases, as a connector for his purpose.