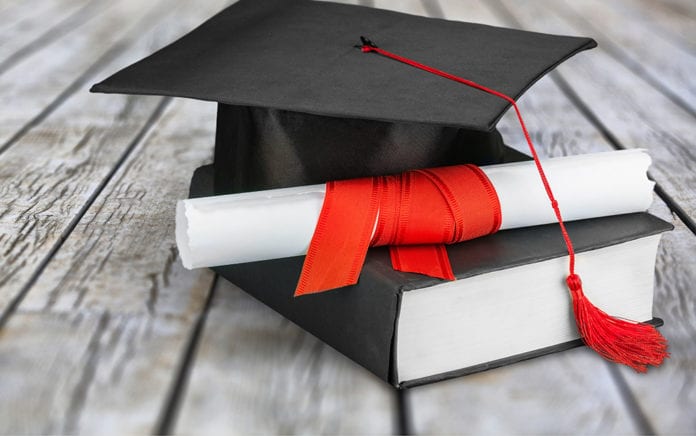 When you’ve experienced the power of Christ, you can’t stay silent.

Jews in Jesus’ day had a hard time understanding how Gentiles could be saved. Gentiles were so bad. They were the historic oppressors. They had perverse sexual practices and no concept of family. They were violent and cruel and godless. They took up two parking spaces at the mall.

This is why it was such a shock to Jews when the Apostle Paul said, “Yup, salvation is theirs, too.” Here’s how he put it in Romans:

“For I am not ashamed of the gospel, for it is the power of God for salvation to everyone who believes, first to the Jew, and also to the Greek.” – Romans 1:16

There is nobody, in any circumstance, that is alienated from the power of God. You may say, “That sounds nice, but I am really messed up.” Listen: God created the world in six days. Out of nothing. He brought Jesus’ decaying body back from the dead.

He can handle your mess.

No wonder Paul said he was eager to preach the gospel (Rom.1:15). When you’ve experienced power like that, you just can’t shut up about it.

I talked with one of our church’s college students, “Luke,” about an experience that shows this vividly. A couple of years ago, he started a flag football team with some buddies, hoping to share the gospel with several of them. Luke tried a few times, but they had “zero spiritual interest.”

Luke was about ready to give up, especially after his flag football team got into a series of fights with opposing teams. But he decided, one last time, to share his testimony, share the gospel and share why—as a Christian—he didn’t want to be a part of a team known for brawling with other students.

It was awkward. Luke was sure it had landed on deaf ears.

But a few weeks later, when he invited them to Campus Outreach’s New Year’s Conference, they agreed. They heard me give an invitation, and one of them—the ringleader in the fighting escapades—gave his life to Christ.

But that wasn’t the end of it. Later that night, unbeknownst to Luke, this first guy started sharing with his buddies. He knew about three verses from the Bible, so when his friends asked how to be saved, he googled it.

I’m not kidding. He googled, “How do you become a Christian?” And through that, he found the “Roman’s Road” online and led two of his friends to faith in Christ.

In the space of 12 hours, three friends turned to Jesus Christ because of the faithful labor of two young men, both eager about the gospel. One knew his Bible well and shared his faith intentionally; the other didn’t even own a Bible and shared his faith organically, as an impulse.

But here’s how I know they both knew the gospel: They couldn’t shut up about it.

Charles Spurgeon said that when you understand what Jesus has done for you:

“You will not be able to keep your good news to yourself. You will be whispering it into your child’s ear; you will be telling it to your husband; you will be earnestly imparting it to your friend; without the charms of eloquence you will be more than eloquent; your heart will speak, and your eyes will flash as you talk of his sweet love.”

You don’t need a public speaking course. You don’t need to go to seminary. When you have Jesus, you become the most eloquent speaker there is because you’re talking about something that comes from your heart. When the gospel becomes real to you, you will be eager to share it with everyone else.

From Outreach Magazine  Rashawn Copeland: Start Where You Are

This article originally appeared on JDGrear.com.