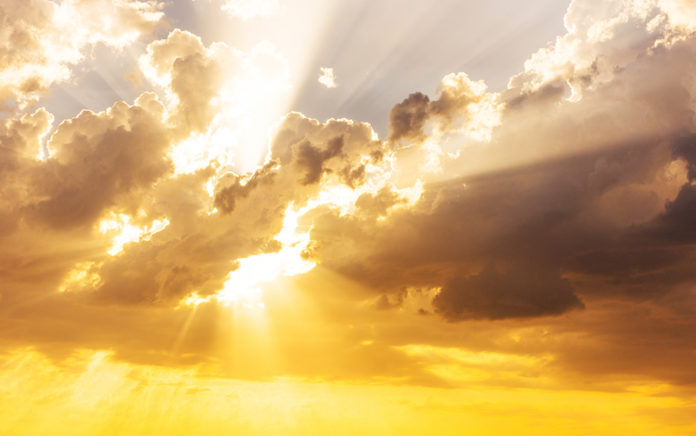 The scandal of grace at the heart of the gospel

Grace confuses and offends religious people because people who have worked hard and kept the rules don’t like it when others who have broken the rules and haven’t worked as hard get the same acceptance and reward they do.

There’s no better example of this in the Bible than the “sinful woman” in Luke 7:36–50 who anoints Jesus’ feet and bathes them with her tears. Can you imagine how the Pharisee, at whose house Jesus was dining, felt when Jesus accepted her so readily—a woman the Pharisee thought had sinned far more and in much worse ways than he?

That’s the scandal of grace, and it’s the heart of the gospel. Grace produces three things in us that religion by itself, with all its laws and commands and disciplines, can never yield.

The woman in Luke 7 demonstrated an uncontrollable passion over Jesus. She weeps over her sin; she adores with tearful thankfulness his salvation; she pours out a bottle of expensive perfume on his feet.

Her love is so strong she can’t restrain herself. Simon, the Pharisee, for all his knowledge and religion, doesn’t have any kind of emotion like that in his heart. He’s hosting Jesus, but apparently, he isn’t emotionally moved by Jesus.

When was the last time you wept over your sin and salvation? If the fact that God himself took on for you an eternal hell that you had brought on yourself or that he sought you when you were running the other direction has never brought tears to your eyes, it’s worth asking if you’ve ever met God’s grace.

But if that’s you, don’t despair: Pray for God to open your eyes to how amazing grace is. When grace is amazing to you, worship won’t feel like drudgery. It will be your delight.

2. Grace Produces Acceptance of Others.

In this story, it’s important how Luke identifies her first as a woman—someone’s daughter, maybe someone’s sister or mother. That doesn’t mean she’s not also a sinner, just that he sees in her first something he can relate to: someone made in the image of God, like him, with inherent dignity, who came into the world with the same needs, hurts, and desires, whom God loves and whose pain breaks his heart.

Jesus said, “That’s how I see you, too.” You are not the best or worst things you’ve ever done. You are a person made in God’s image—and if you follow Jesus, you are not only an image-bearer but a child of God.

What that means is …

You are God’s child. That’s who you are.

I can’t imagine that this woman, from this point, would ever find herself looking down her nose at anyone because she remembered where she was when Jesus found her.

Those who believe the gospel become like the gospel. The acceptance we’ve received from Jesus forever defines how we receive others.

As an expression of worship, the woman pours out extravagant generosity on Jesus. As she kneels weeping at Jesus’ feet, letting down her hair, she breaks open an expensive bottle of perfume that was worth about a year’s salary and pours it all out on Jesus’ feet.

We know from other biblical accounts that some of the disciples thought the gift was an incredible waste and, if anything, she should have given it to the poor. But Jesus rebuked them and said, “You don’t get it. This was worship—pure worship. I don’t need her money, but this kind of extravagance is right in light of the extravagance of the forgiveness I give to her.”

Some gifts are valuable because of the good they can do in the world; others are valuable for the statement they make about the heart of the giver and the worth of the God to whom they are given. Generosity is a declaration to God about how valuable he is to you.

These three characteristics are produced by a deeper awareness of grace. You never grow in the Christian life by resolving to do better or doing another small group study. You grow by going deeper into the wonder of your salvation.

Growing in the gospel is like drinking from a well: The best water is not found by widening the circumference of the well but by drilling down deeper into the well. If your heart is cold and the Christian life feels like drudgery, ask God to open your eyes to the wonder of grace. He’ll do it. And when wonder fills your heart, passion for the Christian life always follows.