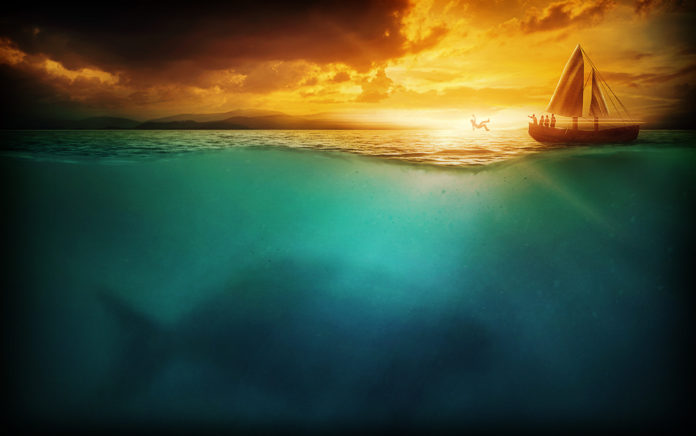 Jonah wanted judgment for Nineveh and got cranky when they got mercy.

New believers are still figuring out their newfound faith. Maybe they’re a little rough around the edges. Maybe some profanity slips out from time to time, or they haven’t completely gotten rid of some old vices. You think they have a little growing to do, and that is understandable.

Actually, I’m pretty patient with that sort of thing. However, what concerns me is the person who has known the Lord for years and stopped changing a long time ago. What’s more, they’ve become crankier and meaner, yet they quote the Bible all the time.

They’re bitter and very critical. Their new form of ministry seems to be tearing other people down. They’re using the passion they once had for evangelism to critique other Christians.

What happened to them? How did they end up in that state?

They’ve stagnated in their walk with Christ. They’re no longer making changes.

When we come to the fourth chapter of Jonah, that is what we see happening. Jonah was a mature believer. He should have known better, but he was having a relapse. In effect, Jonah was a prodigal prophet. And he was angry and bitter toward God.

People can be used in remarkable ways by God, yet they can make big mistakes and commit sins afterward. We see this in the lives of Abraham, Moses, Samson, David and Simon Peter.

Jonah was waiting for judgment to fall on Nineveh, and mercy fell instead. In the same way, some Christians are more concerned with their comfort than with the souls of lost people.

From Outreach Magazine  The Truths of John 17

If we don’t get excited when a lost person comes to Jesus, then we need to ask God to change our hearts.