Home Features ‘Rogue One’ and the Perspective of Eternity 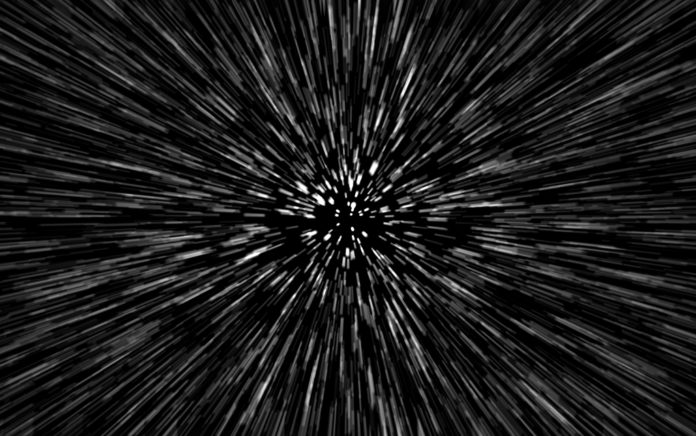 Our story is part of a grander one.

I’m just going to make my stance clear, once and for all, because I know many people have wondered and speculated about it.

I am of the opinion that there are entirely too many Star Wars movies.

I’m a fan, but I also believe the last three movies were unnecessary. The standout from this last batch, however, was Rogue One—which was surprising since (1) it’s more of a spin-off than part of the series, and (2) it is a pretty grim tragedy, with just about everyone dying in the end.

(And no, that’s not a spoiler. We knew their fate from the very first movie. You’ve had 43 years to catch up.)

Rogue One examines the backstory for one little scene in Star Wars: A New Hope. Basically, all these rebel fighters died so they could get the plans of the Death Star to the Rebellion so that Luke Skywalker could use the Force and blow it up.

If Rogue One were the only movie we had, it probably wouldn’t have been very popular. We’d finish the movie with one conclusion: This was completely tragic. But if we see the bigger picture, we know that even though Rogue One is full of sadness, it’s part of a story of victory.

That’s how the apostle Paul saw his life. He knew that, however his life ended, it was part of a bigger story that superseded the outcome of his small one. When Paul finally made it to Rome, he did so in chains. He was imprisoned and ultimately beheaded there, having never been to Spain, where he desired to go to preach the gospel.

From Outreach Magazine  How to Make Bible Reading a Daily Habit

Paul knew that might happen. But he had seconded his story to a grander story that he was sure would end in victory and one in which no sacrifice was wasted. Paul could look at his tragedy and say, “That’s OK. It ends in triumph! The suffering was worth it.”

Don’t you want to live in a way that you can say that?

The only way you’ll be able to do that is if you view your life through the lens of eternity and what God says he is doing in the world.

C.T. Studd was the greatest cricket player of his time—which is like saying he was the Lebron James of the 19th century. He had immense success on the field but felt like his life mattered little for eternity. So, at the height of his career, he resigned his position and went as a missionary to India, China, and Africa, where he lived the rest of his life.

Imagine if Lebron did that today. Most people would scoff and wonder how he could throw away his talent and opportunity. People in Studd’s day did the same. His response is best summed up in a line from his poetry: “Only one life, twill soon be past. Only what’s done for Christ will last.”

And now, undoubtedly, C.T. Studd looks back on his life, where God’s purposes were first and foremost, and says, “Worth it.”

If you want to know what God’s will is for your life, start by asking what his purposes are here on earth. Any sacrifice you make in the pursuit of conforming your plans to his will be worth it.

From Outreach Magazine  5 Commitments Every Pastor Needs to Make 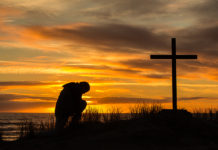 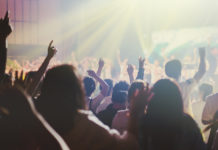 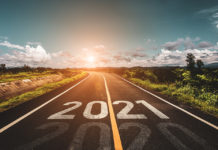