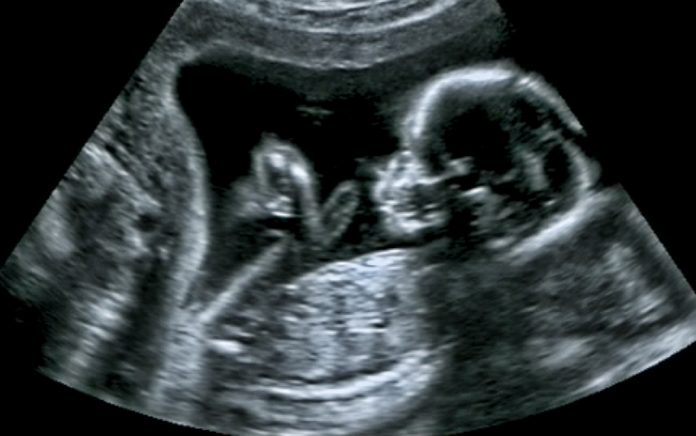 Everyone at every age from womb to tomb deserves dignity and respect.

Is pro-life more than simply being anti-abortion?

I would say, first of all, at the very minimum, to be pro-life is to be anti-abortion. It is to recognize that human life, at the earliest forms, has dignity, has respect, was created and sculpted by God in the womb. So as Christians we absolutely have to be on the side of the unborn.

But to be pro-life is so much more than to be anti-abortion. It’s not less, but it’s so much more. It’s a way of thinking about the most vulnerable people. About the people that society wants to discard, wants to throw away.

As a Christian, we have to resist that. To be pro-life is to say that every human being—regardless of their utility, regardless of what they bring to us in terms of giftings and talents and resources—every person is created in the image of God and has value to us. It’s seeing people as whole people.

From Outreach Magazine  Where Are You Finding Your Identity?

It’s about the poor. About seeing those who live in poverty as whole people.

Martin Luther King Jr., when he was speaking out and marching for civil rights, always grounded his preaching and his speaking in the language of human dignity. I distinctly remember when he joined the sanitation workers in Memphis on strike. They wore these sandwich boards that said, “I am a man.” And what they were doing is saying, Can you not just see me as a thing or an obstacle to flourishing, but as a whole person?

A holistic pro-life vision says that every single person at every stage of life, from the womb to the tomb, is valuable to God. And we resist the cultural ideas, on the left and the right, that see certain groups of people as obstacles to our flourishing; see them as in the way, so to speak, of our own flourishing.

And so I think to be pro-life is absolutely to be against abortion, but so much more than that. We show that every human being has dignity and worth in the way we talk and think about the vulnerable, in the way that we approach public policy and politics, in the way that we speak on social media.

So I can be maybe pro-life, anti-abortion in my voting patterns, but then if I go on social media and I talk about certain people groups in dehumanizing terms, use language that reduces their dignity, then I’m not really pro-life. If I’m only pro-life every four years or every two years at election time, when it’s sort of a reason to vote for or against somebody, but I don’t really do any work or I don’t have skin in the game when it comes to helping the vulnerable in between elections, then I can’t really call myself pro-life. I’d have to say that it’s more of political thing.

To be pro-life is to transcend politics and is a way of life, a way of thinking, a way of interacting with people. It’s echoing God’s beautiful and rich vision of what it means to be human.

From Outreach Magazine  Why Preaching Is Worship