Home Features Is Now the Time for House Churches? 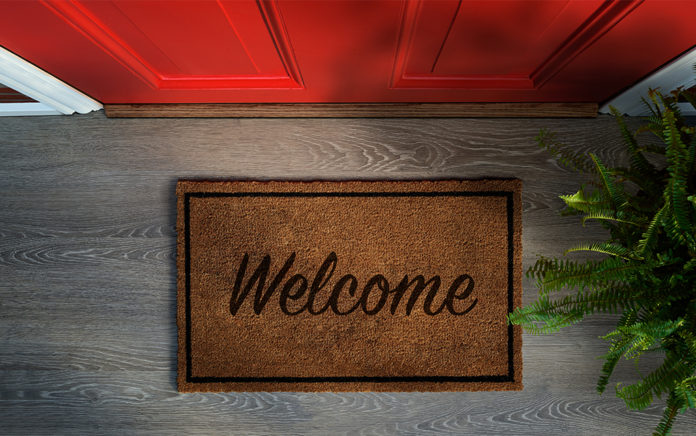 There is a context for nimble, small and rapidly reproducing churches right now. That is the spot where church planters find themselves. A house church can have all of the biblical marks of a church. There are two things to remember about house churches.

1. House churches are a foreign feeling to most people in the United States, Canada and most of the English-speaking Western world. That’s one of the reasons house churches have not experienced the explosion of growth that they have in places where such gatherings are more natural and normal.

2. When house churches are embraced by followers of Jesus and there is an openness in the community, people may become more accustomed to small, intentional gatherings. If this becomes a pattern, God in his goodness could be changing the way people think, and one of the ways he may be doing that is a more openness to smaller communities and a need for face-to-face interaction.

TIME FOR A BREAKTHROUGH?

This may be the time for house churches to have a cultural breakthrough. They have been hard to count in the past, and there are people who are engaged in them. But this time may change that.

If this changes, and these kinds of engagements are more acceptable, it could lead to a multiplication breakthrough like we’ve seen in church planting movements around the world. Circumstances are forcing people to rethink and reenvision what church is. That has happened very fast. Attitudes and opinions have quickly shifted due to our circumstances. Cultural disruption is always a gospel opportunity. Sometimes a cultural disruption leads to a disruption of a common practice, and one of those is that we gather in large groups for worship.

We probably will not see a collapse of the large church. Historically, large churches met before, during, and after previous pandemics. The best predictor of future behavior is past behavior. However, depending on how long COVID lasts and how deep the psychological impact is we could see an aversion to large groups and an openness to small groups. The most likely scenario is that most Christians will return to the form of church they have been moving toward in previous decades. But for some people, we will see a shift to smaller gatherings.

Adapted by permission from the New Churches Q&A Podcast Episode 523: Should I Plant a House Church? Click here to listen to more church planting, multisite and multiplication tips.