Home Features How Do You Determine If Your Church Plant Is Successful? 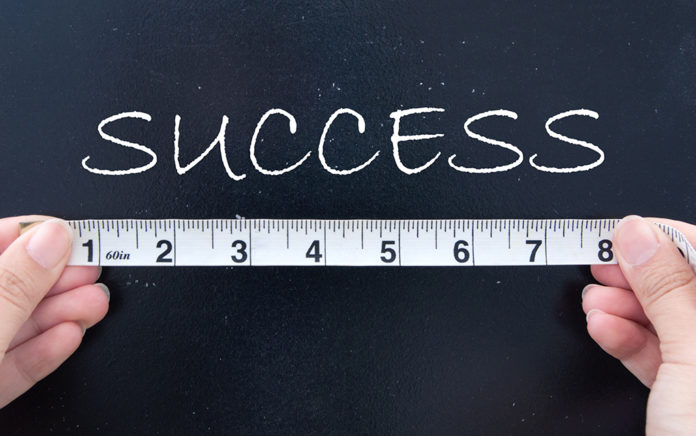 What are the benchmarks for a new church plant?

Timing for how to measure church plant success can be tricky. There are two big phases: (1) core and launch team development and (2) going public. Core and launch team development take three to nine months. This is built on the idea of going public at some point, which is usually done in the fall or spring. Think in terms of three to six months of prep work then going public. If the question is how to measure success at six months, it depends on where you are in the launch cycle.

At four to six months you may have started public worship. But putting a number on how many people you should have at this point is tricky. It all depends on your location and the community. In some unchurched locations, 50 people coming on a regular basis is a big church plant. If you are in a growing community that is more churched, that might be different. For church plants outside the U.S., you cannot compare to U.S. church plant numbers.

Typically at four to six months, you should be in public worship or near public worship, have a handful of small groups meeting and multiplying, and be mentoring and raising up leaders. Also, you would want to have a size of a core group or launch team that is appropriate for church plants in your community.

It’s not just the city and state where you are planting. You also must consider your location and the socioeconomics of those you are reaching. Depending on where you plant in a city, socioeconomics will look different. Then you have to consider how success looks different in that light.

One hundred people in a low-socioeconomic context may not allow you to be sustainable as a full-time staff member. But 100 people in a high-socioeconomic area may allow for two people to be full-time. As you show forward movement and as you are reaching people with the gospel, there tends to be more flexibility around funding from those who are supporting you financially.

This article originally appeared on NewChurches.com and is adapted by permission from the New Churches Q&A Podcast Episode 517: Measuring Church Plant Success. Click here to listen to more to church planting, multisite and multiplication tips.