Home Features Think Outside the Box: What Would God Plant? 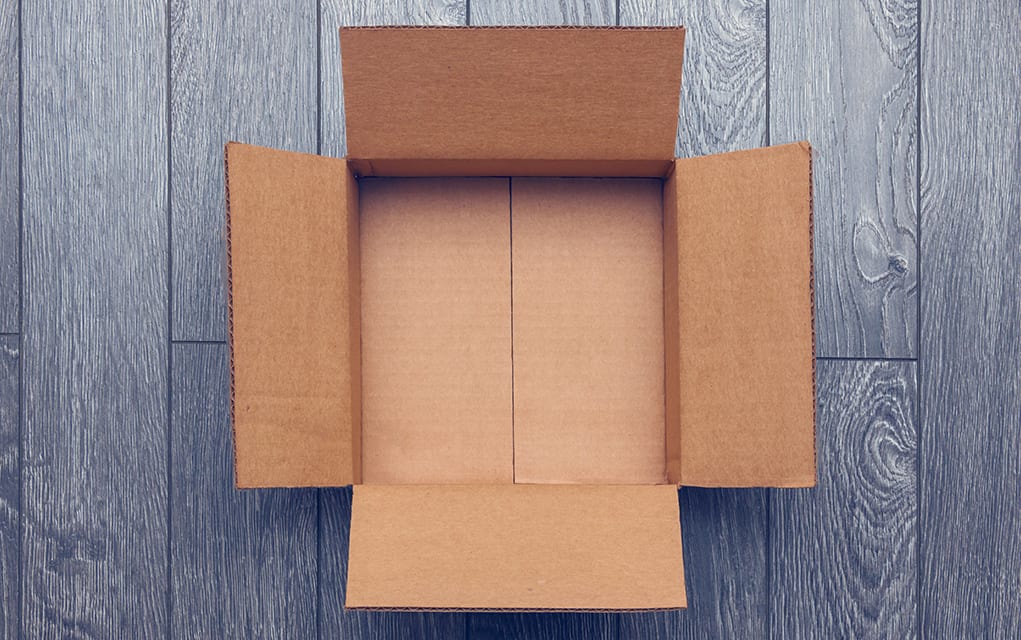 Doing church in the traditional way may not be good enough in the mission context in which we’re living.

It’s a Monday morning following a great weekend event. We had over 250 people in attendance and were able to give a lot of practical help. Three young men who are coming out of severe poverty each received $100; two other men whom I’ve been sharing Christ with also received $200 gifts for a special project on which they were helping me. My team, all amazing missionary leaders, was right next to me as I was talking about Jesus to several unbelievers. Several had brought their families to an Easter gathering for the first time.

As people left, they raved over the event, our staff and the feeling they had experienced. Many made a point to come up and thank us for being there and for providing space so they could raise money to help people in our city. In fact, $50,000 was raised to help local efforts.

By now you may have realized I was not describing a typical church event. Well, maybe I should reword that, because, for us, this building that we call Post Commons is our “church.”

Instead of putting a couple hundred thousand dollars into a church building and trying to invite people to attend a conventional church gathering, we decided to put the money into the redevelopment of an old, boarded-up but famous building in downtown Alton, Illinois. We turned it into the largest event space, coffee house and brunch kitchen in our city. It is getting good reviews, and daily opportunities to bless people and speak of Jesus abound here.

As early Trappist monks did, we had gone to the main street of our city and asked, “What would Jesus do in this town to bring people together, to create a sense of warmth and togetherness and to provide natural space for Jesus to draw people to himself?” For us the answer was clear: Plant a business, and God will build a church.

As we consider the issue of church planting, let’s not forget what God plants. He plants people, people plant the DNA of the kingdom of God and yes, according to Matthew 16, he builds his church. The foundations of church planting are not church buildings, sermon series or marketing campaigns. In the trajectory of Jesus momentum, we are the commodities, we are the marketers, we are the mirrors that reflect God’s glory to the world. And the forms of those reflectors can be as unique and creative as the God we serve.

From Outreach Magazine  The Extraordinary Opportunity to Reevangelize Europe

Planting “teaching” services where people sing and get preached to is a good thing, but doing church in the traditional way may not be good enough in the mission context in which we are all living.

Consider what you would plant and what God would plant, and I think you’ll find a way into a realm of influence Jesus wants to give you in the city to which he has called you.