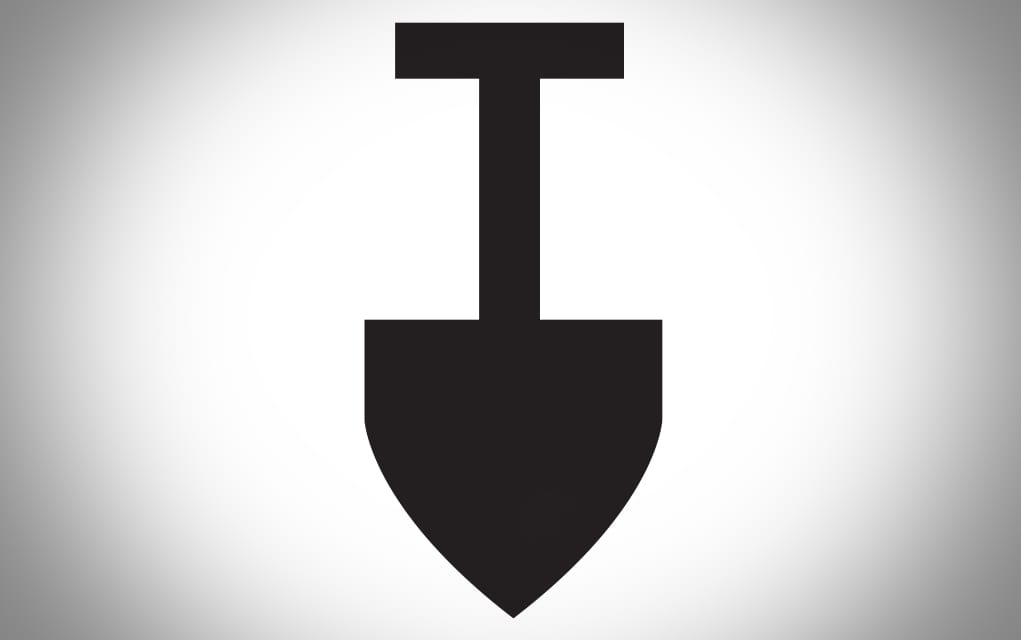 In order to effectively plant and spread the gospel in today’s communities, we must understand and cultivate the cultural soil around us.

Several years ago, my wife and I built a house on a few acres of rural property near St. Louis, Missouri. After spending over a year swinging a hammer, I had barely caught my breath when she led me to a spot of ground she had staked out for a garden. With 15 acres at her disposal, my wife wanted a huge garden. This meant I would spend the next two weeks behind a teeth-chattering tiller, churning up virgin soil, moving rocks, wrestling the occasional root and roiling through various deposits of clay, sand and sticky black earth.

I could not have been happier to shut down the tiller on Day 14. To my eyes the garden plot looked great and ready to plant. I was finished. Or so I thought.

My wife informed me that before planting any seeds she was going to have the soil tested. This should have been my first cause for alarm. A few days later, while I was sitting at my desk, Sherri dropped a report over my shoulder on top of the book I was reading. As the report made a thump, she said, “The guy handed this to me and said, ‘Lady, you’re trying to plant on the moon.’”

The report detailed an array of deficiencies in the soil, along with a long list of nutrients and minerals needed to amend the soil if we were to have any realistic expectations of a harvest. The bottom line for me was that I would soon be back on the business end of the tiller, working all that stuff into the soil, or culture, of our garden-to-be.

Good gardening includes cultivation, which is all about culture. For any leader, and especially for church planters in the first quarter of the 21st century, to ignore the state of the soil in our culture is to risk their efforts and energies at planting the seeds of the gospel. The hard work of cultivating and planting must be mixed with an understanding of the culture we are planting in.

Much has been said and written about post-Christendom. The very discussion offends some Christians. For many evangelicals today, the fact that we are in an increasingly post-Christian culture is too much to face.

Nevertheless, we must face it: We don’t have a particularly great reputation among the very people we feel called to garden. So the challenge for us is how we can improve the soil in order to plant the seeds of the good news of Jesus Christ.

Analyzing the soil tells us that, for those outside of Christianity, we Christians are noticed more for what we are against than what we are for. A multitude of books and articles over the last few years convey the growing disdain among non-Christians when the subject of evangelicalism is brought up. In spite of this, thankfully, the cultural implications of the gospel, when actualized by a community of Jesus-y people, continue to be revolutionary. Who we are and how we behave as God’s gospeling people is the greatest factor for a hopeful impact upon contemporary culture.

In his letter to the fledgling Roman church, Paul reminds us that it is through kindness that God leads us to repentance (Rom. 2:4). And we are to be the carriers of that kindness through good deeds and service. Rather than fight and speak against a contrary culture, our role is to amend it by blending good works of helpfulness, justice, gentleness, mercy and compassion at the human level.

On the positive side, we have great seeds to sow—the gospel. Living and being like Jesus is universally acceptable. And rather than being overwhelmed by the fact that Christians have lost home field advantage in the West, we should remind ourselves that the early church didn’t have it either. They were in a pre-Christian context. And they turned the world upside down.

The advantage we have lies in our capacity to develop people—disciples of Jesus—who live from and demonstrate the ethos, ethics and economy of the kingdom of heaven. As we do so we can amend the culture we are sent to plant in. Jesus began planting in pre-Christendom by developing a core group of people who carried the DNA of heaven to the rest of the world. That was their contagion. Not only did they bring the word of the kingdom, they brought the works of heaven. They didn’t scream at the darkness. They brought light. They delivered the goods.

Planting a church service is not the same as planting a church. Technically, you can’t actually plant a garden. You plant seeds and the seeds become plants and the plants become the garden. The church service is like the garden. What a joy it is to walk into a flourishing garden of bountiful vegetables and fruit or produce. But to rush the process is to ignore the culture.

In the Gospel of John, the apostle says, “The word was made flesh and we witnessed his glory, full of grace and truth” (John 1:14). The sequence is not only profound, it also gives us a clue as to how the Father sends us as well. God brings his Word—his opinion, promise and proclamation—alive in flesh and blood human beings and in doing so causes his glory to be made known. And that glory is packed with grace and truth. Not just grace. Not just truth. But notice that grace is mentioned before truth.

When we see Jesus’ one-on-one interactions with broken people who had fallen short of the glory of God, we always see his grace in conjunction with truth. He tells the woman who had been discovered to be in an adulterous relationship that he didn’t condemn her. He then sends her away, “Sin no more.” He tells the grubby tax collector Zacchaeus that he wants to share a meal with him. This was a grace-filled olive branch that melted the heart of the man who had been extorting his Jewish brethren. And it brought him to the truth and repentance.

Jesus changed the cultural narrative from that of a harsh religion of an austere God to that of a loving God by sowing grace and truth in both his deeds and his words. He was the opinion of God, made into flesh and blood.

The most proximate gospeling field for all of us is our community—the neighborhood we live in, the place we work, the coffee shop we hit, the gym we frequent and all the shopping spots in between. A church of just about any size, made up of people who are committed to gospeling through love, kindness and service, can make a significant impact upon their culture.

Perhaps the most important thing we must do is to recognize and embrace our role as gardening servants. Lest you become tired of the agricultural terms, remember, the Gospels are loaded with references to farming and gardening. I believe it is not a stretch to embrace this as an intended metaphor from the Lord. After all, Mary assumed Jesus was the gardener when she encountered him first thing after the resurrection.

The work of a church planter is raising up a discipling community wherein the members view the places that make up the rhythm of their day-to-day lives as the working field for living out the ways and means of Jesus. This is the work of God’s servant gardeners sent into the fields of harvest. Tilling up unfavorable concepts of Christianity—by bringing goodness and genuine care of others into our neighborhoods—goes a long way toward gaining a hearing for the gospel. Most often, in a given neighborhood, this can begin simply by seeing our neighbors as those the Lord has sent us to serve in whatever way we can.

Too often, we view our neighborhoods and the places we frequent from a consumer mindset. We chose the neighborhood we did for what it can give us; whether it is safety, security, comfort, convenience, etc. Seldom do we hear someone say they chose a particular neighborhood because they feel called to serve it. When the people of God found themselves held captive in Babylon, the Lord spoke to them regarding the mindset and posture they were to take:

“This is what the LORD Almighty, the God of Israel, says to all those I carried into exile from Jerusalem to Babylon: ‘Build houses and settle down; plant gardens and eat what they produce. Marry and have sons and daughters; find wives for your sons and give your daughters in marriage, so that they too may have sons and daughters. Increase in number there; do not decrease. Also, seek the peace and prosperity of the city to which I have carried you into exile. Pray to the LORD for it, because if it prospers, you too will prosper’” (Jer. 29:4–7).

We must go from being consumers to becoming cultivators. The task before church leaders and those seeking to plant churches in new fields begins with reorienting the saints to the joy and work of cultivating the soil and preparing it for the seeds of the gospel.

There is nothing like a flourishing and bountiful garden. There is nothing like a local church, blossoming and abundant in fruitfulness because of the cumulative dedication of a group of saints who have chosen to serve the fields they are living in. Grab your tiller and get to work on a great gospel garden in your community.