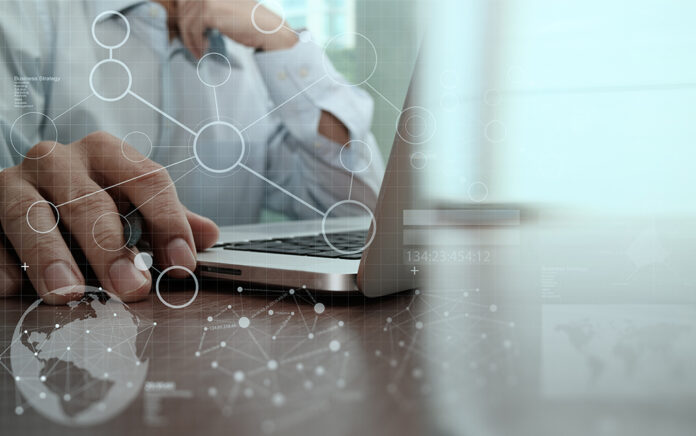 The digital age has made mergers easier, faster and more accessible.

The vote to merge was unanimous by 36 members of an 89-year-old church. The congregation, who owned a 800-seat auditorium on eight acres of land, voted to merge and give their property to a 7-year-old church plant of 1,800 people meeting in leased facilities in two locations. As we were celebrating this momentous decision at breakfast the next morning, Associate Pastor Jeremy Needham of Summit Park Church in Lee’s Summit, Missouri, reflected, “You know, the digital age has microwaved the courting process of a church merger.”

The past decade has indeed witnessed a swelling wave of mission-driven church mergers that is transforming the church landscape across North America. Mergers are occurring among churches of all sizes and types, and in increasing numbers. They are happening in urban centers, suburban neighborhoods, and rural communities.

A soon-to-be published national study found that 3% of churches merged with another congregation in the last 10 years.

In our recently released expanded and updated edition of Better Together: Making Church Mergers Work, Warren Bird and I document several reasons for this increase in mergers:

All of these reasons have made church mergers a viable option for strong as well as stuck and struggling churches, and Pastor Jeremy’s observation is not to be minimized. It’s true that the digital age has made church mergers easier, faster and more accessible for churches that are further geographical distances from each other.

Even before the pandemic, digital church online allowed people to virtually visit and experience another church without ever stepping foot onto the property. People can log on through their computers, tablets or smartphones anytime from anywhere. People can engage in worship, watch the sermon and experience the personality of the church in real time or on-demand.

Emails with FAQ’s and embedded videos from the pastor can be sent to every church member. Aerial photos and videos taken by a drone are used to show the facility to the lead congregation so they could visualize the church building and see it in context of its neighborhood. Church merger consultation can occur through Zoom calls and shared screens.  There were even virtual town hall meetings during COVID-19 to answer people’s questions, and the opportunity to vote electronically for the merger.

From Outreach Magazine  Reimagining Connection in the Midst of the Pandemic

Prior to the digital age, church mergers were slower, more tedious and less common. Why? They took too much time to determine compatibility, and time is the greatest killer of church mergers. Taking too much time to make a merger decision gives more opportunity for it to unravel or be sabotaged. Given too much time, momentum can decline and people can talk themselves out of a good decision. They can come up with dozens of reasons not to merge and undo the compelling reasons to merge. But the ability to get to know who a church is online accelerates the merger courtship.

In preparation of our recently released expanded and updated edition of Better Together: Making Church Mergers Work, Warren Bird and I surveyed nearly 1,000 churches. The survey revealed that the average length of a church merger, from the initial conversation to the final approval, is eight months. Eight months is more than enough time to determine if a merger is possible, feasible and desirable.

The digital age has made church mergers easier, faster and more accessible for churches that are further geographical distances from each other.

Is there a church merger in your future? It may be just one click away.

From Outreach Magazine  Creating Biblical Community With a Small Group