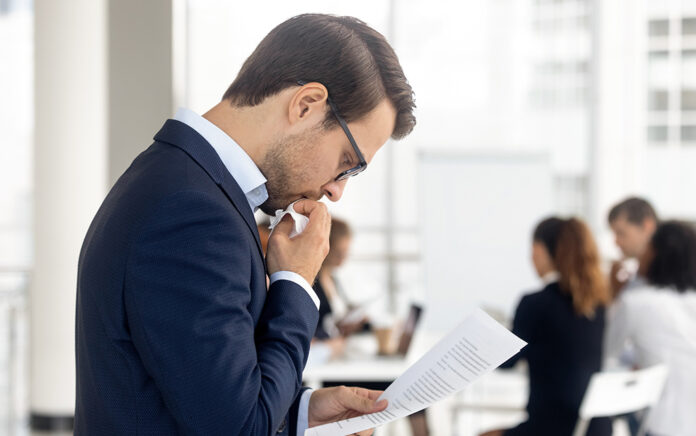 On numerous projects during my career, the stakes have been high. Once I directed a short film for Dentsu Advertising in Tokyo—at that time the largest advertising agency in the world. Another project was directing an expensive music video that launched a pop album with Universal Music Group. Then there was a live, international boxing match for ESPN. Still another was a live, global satellite event beaming into 150 countries. In these and other cases, it was a major project and the pressure was significant.

Perhaps even more challenging, with those projects I was also leading teams that were in most cases more experienced and significantly smarter than me. For instance, I remember multiple times when I worked with a pretty famous A-list director of photography and was worried that on the set, the crew would be more loyal and respectful to him than to me.

Working on great projects can be exhilarating, but honestly, intimidating as well. But from those experiences I learned a lot about how to lead when you’re not the best or smartest person on the team. If it hasn’t happened to you, it probably will in the future, so here’s a handful of principles I learned: