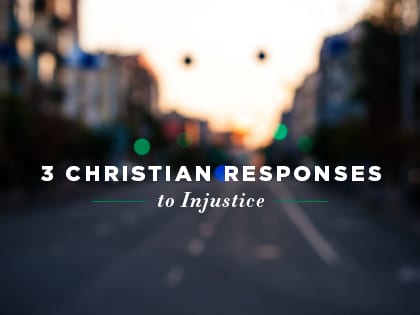 “These responses are beautiful tools that God has given us to survive the battle. We overlook them to our own detriment.”

Last year, the Cambodian government passed a law aimed at foreigners (like me) who march with Cambodians in protests. Since then, it has been illegal for me to critique this unjust regime. I will be arrested if I wave a placard. I will be deported if I dare to speak up.

I’ve always felt it was my role to stay on the periphery here anyway, ensuring Cambodians are central to protest actions, not me.

At times I have donned the blue vest of a Human Rights Observer or worked as a neutral election observer. But I have never taken the lead role in a protest in this country that is not my own.

Still, I want to stand in solidarity with those who are oppressed. I want to walk alongside them in their grief. And so this law, which further curbs our liberty, strikes deep. It got me thinking about how I respond to injustice.

As Christ followers, we love joy. We promote peace. We embrace hope. We’ve all heard sermons on those three cornerstones of the faith. But lament, anger and mindfulness are the poor cousins that don’t really get a look in.

Yet, these three responses to injustice are beautiful tools that God has given us to survive the battle. We overlook these to our own detriment.

Fully one-third of the Bible is lament. Yet it remains one of the responses to a broken world that the church most often undervalues.

When was the last time you sang a song of lament in a Sunday church service? Yet even a cursory look through the Psalms reveals that David sang songs of lament ALL the time.

For those of us who work on the margins, lament (weeping, crying, gnashing our teeth) is a legitimate and needed response to a screwed up situation. Worship leaders take note: We NEED this.

A poignant picture of lament is captured in one of the most tragically beautiful phrases found in scripture:

From Outreach Magazine  Are You Making These 5 Discipleship Mistakes?

Allow that image to sink in and penetrate your imagination.

When we look at our cities, our broken families, our nation—we see the hurt and the injustice and the pain. And if we are healthy, we will weep.

There is something cathartic about lament. I see it when a beloved public figure dies, and there is an outpouring of public grief. I think it’s a result of the lack of space we allow for lament and grief in our churches and communities. It’s almost like we need more excuses to cry.

Sometimes, the battle is not being won. Sometimes, the oppression is too much. Sometimes, the hurt and brokenness are overwhelming. And God has given us a human response: lament. Tears need to gently fall. Rage needs to be released. And that leads me to …

Anger gets a bum rap. It’s dangerously close to a sin in many people’s minds. And yes, uncontrolled anger can cross over into sin.

Yet Paul said, “Be angry, but do not sin” (Eph. 2:26). There is a righteous anger that is NOT sinful. So go right ahead: Scream and yell. Rage against the machine. Just don’t hurt anyone (yourself included).

A righteous anger, then, is necessary. More than necessary, it is the appropriate response to injustice and sin. Not because our own rights are being trampled upon, but because those of our brothers and sisters, sons and daughters are being ripped to shreds.

It’s the wrath of God expressed in and through our human bodies.

Why do we need anger? One reason is that it is the mechanism by which God leads us to action. The adrenaline flows. The hearts pounds. And we are moved to act. Without that fire, we may remain apathetic and unmoved.

So, let’s allow room for anger. When we see injustice, anger is natural. It is normal. Embrace it.

Finally, we turn to mindfulness. For me, this has become the deepest and most important response to injustice—if I can tap into it.

Lament and anger immerse me in the hurt and pain of the situation. But mindfulness of God’s presence with me lifts me out.

Mindfulness is the sense of awareness I have in any given moment that God is with me. It provides a sense of distance from the situation I am immersed in. And over the years, I have found mindfulness, or “listening prayerfulness,” to be the only healthy stance from which to address injustice.

How have lament, anger and mindfulness been helpful for your Christian journey? 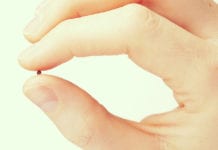 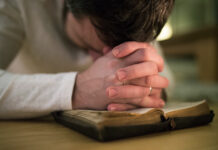 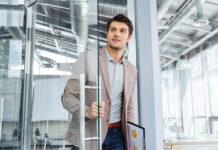