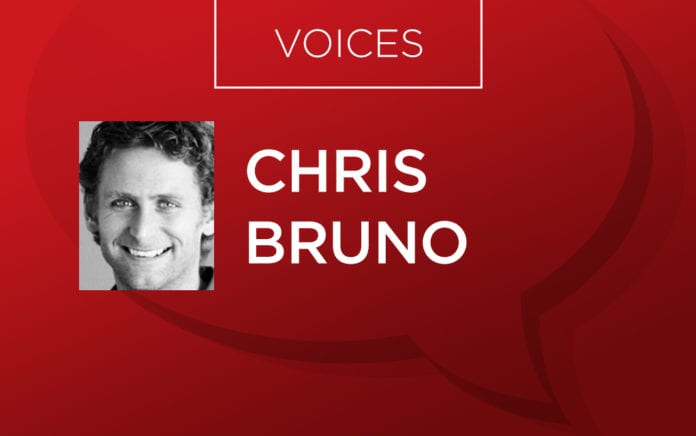 What We’ve Been Missing in the Faith and Works Debate

Paul vs. James: What We’ve Been Missing in the Faith and Works Debate
(Moody, 2019)

WHO: Chris Bruno, assistant professor of New Testament and Greek at Bethlehem College & Seminary in Minnesota.

THE BIG IDEA: What Paul and James had to say about faith and works is often misunderstood. This book studies the life stories of both men and what they had to say in order to discover the truth of what the said and meant.

THE PROGRESSION:
Part 1, “The Lives of James and Paul,” examines both men’s lives, callings and mission as important contexts for their teaching. Part 2, “The Letters of James and Paul,” dives into their teachings on justification, starting with a look at the story of Abraham and the proclamation of his faith. The author then moves on to discuss Paul and James’ unity on faith and good works as presented in their letters.
The book concludes with Part 3, “The Legacy of James and Paul.” This section applies the truths these two apostles taught to our modern lives and churches. The author summarizes what James and Paul teach about faith and works, and learn from others throughout church history who have asked some of the same questions presented. Finally, the author presents how we should teach and preach on faith and works today.

“We can point to many differences in their upbringing and early life, but both James and Paul were raised to follow the Law and to be devoted to the God of Israel. Both rejected Jesus’ claim to be the Messiah when they first heard, and both encountered the risen Lord, and their lives were set on a new trajectory.”