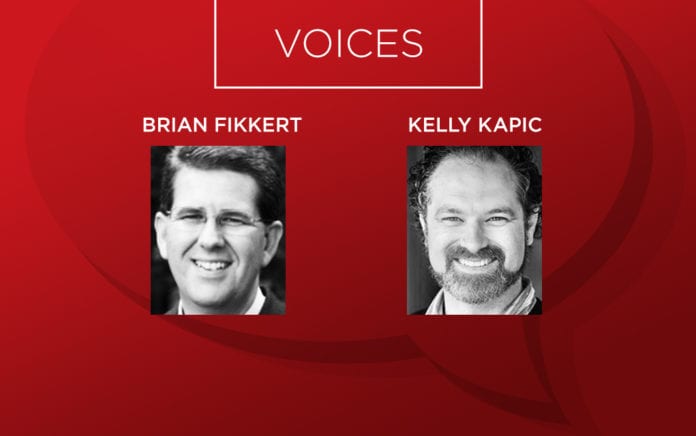 Why the Opposite of Poverty Isn’t the American Dream

THEY SAY: “Every poverty alleviation ministry embodies a story of change in its design, execution and measured outcomes. If we hold a false understanding of the nature of God, of human beings or of the world, our story of change will be wrong, and will harm poor people in the very process of trying to help them.”

THE BIG IDEA: An examination of the true sources of brokenness and poverty, what does and doesn’t work to alleviate poverty, and the pathways to true human flourishing.

THE PROGRESSION:
Part 1, “The Shaping Power of Stories,” looks at the metanarratives that populate the American culture. Part 2, “When False Stories Make Helping Hurt,” discusses the idea that the American Dream is not the opposite of poverty and asks the question, “What If the goal isn’t to turn other countries into the United States or to turn America’s impoverished communities into its affluent suburbs?”
Finally, in Part 3, “God’s Story of Change,” the authors explain that we need to be transformed by being immersed every day in the biblical story of change.

Share on FacebookShare on Twitter
From Outreach Magazine  Is Your Church Stuck? Maybe It’s Time to Rock the Boat